Home / Smartphones / Samsung Galaxy S7 Might Be Released This Winter 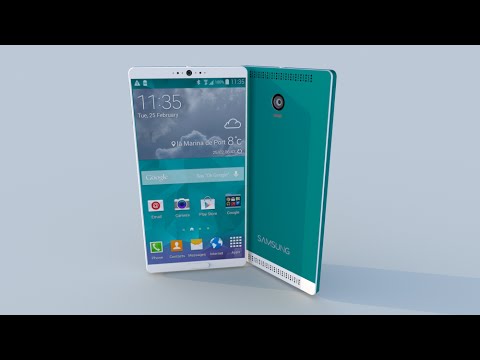 There are lots of rumor concerning the much- awaited Samsung Galaxy S7 lately. For a few days it was said that it will be released in March, 2016, then there were rumors of it being released in January, 2016, now the latest reports show that it will most likely be launched in January, 2016 and released a little bit later, in February, 2016. Given the fact that the source of the information is EToday, a highly credible Korean publication, we tend to think that it might be accurate and we don’t have a lot more to wait until we can see the new Samsung Galaxy S7.

As far as the display goes, it is rumored that one of the variants of the Galaxy S7 might feature a 5.2- inch display and the other variant, which will probably become the Samsung Galaxy S7 Edge will be equipped with a 5.8- inch display. Samsung’s 2016 flagship device might also return to Qualcomm for its Snapdragon processor according to the rumors, but we will still have to wait and see what the Korean company will decide CPU- wise.

As the launching of the new Galaxy S7 approaches, more and more rumors will surface and more information will probably be leaked to the press, so we will slowly be able to make a pretty clear image of the Samsung Galaxy S7 and its variant, the Galaxy S7 Edge. We hope that Samsung will make users content by delivering high- quality, impressive devices in 2016.

I have always been eager to try out any gadget I could get my hands on. I became a tech journalist so that I could always be around technology and see the newest devices. I use gadgets every day to make my work and life easier. I have enough experience to know If a device is actually improving my activity, offers something useful or new. I will post my honest opinions and judge a device as objectively as I can.
@https://twitter.com/Colin27Anderson
Previous Lenovo Yoga 900 Specs, Possible Release Date and Price Leaked
Next iPhone 6S – Record Sales Expected in the First Weekend After Launch Date