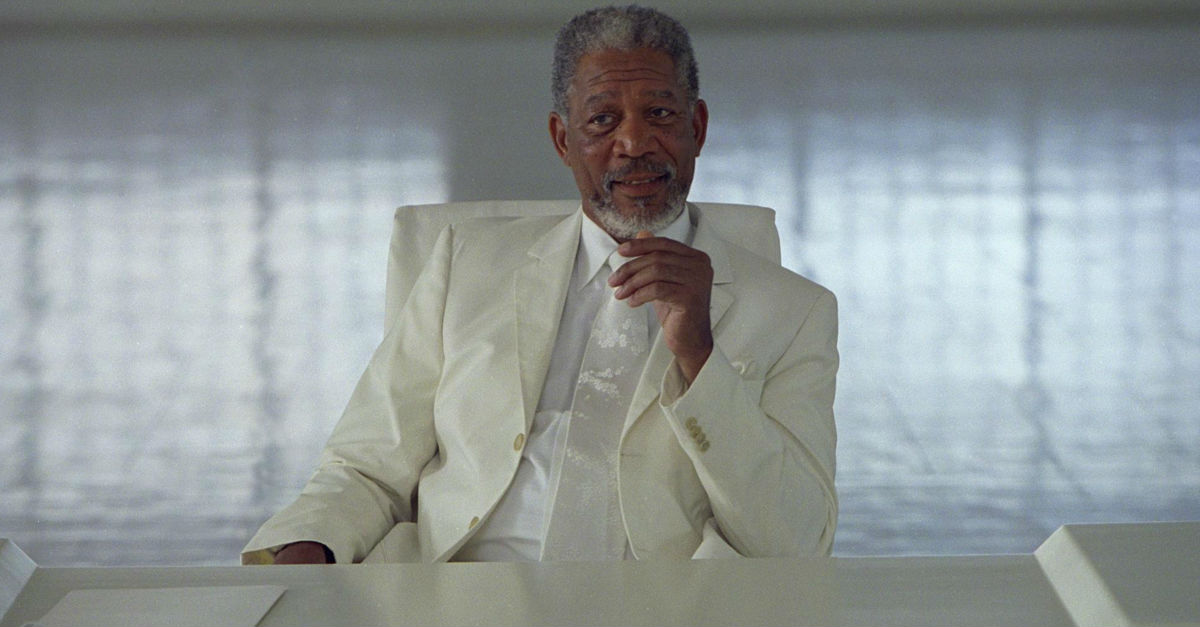 It’s cool to have a personal assistant. The only thing cooler is to have an AI assistant. Can it get any better? Yes, it can, for Mark Zuckerberg. His AI assistant has the voice of Morgan Freeman. There may be people who don’t like the actor’s films, but we all have to admit that his voice is unique. No wonder we can hear it on so many shows. Now, Jarvis, the AI assistant will sound just like him. Speaking of Jarvis, according to BBC News, he was coded by Zuckerberg for personal use, as a butler for his home.

Even though the Facebook co-founder wanted to create the AI assistant only for personal use, he didn’t make all the decisions. Mark Zuckerberg’s Facebook followers were the ones to pick the voice that will be tied to Jarvis. And the majority of them voted for Morgan Freeman.  Naturally, when he asked morgan Freeman whether he will do it or not, the actor accepted the offer. Of course, there were other options on the table also, including Robert Downey Jr and Arnold Schwarzenegger. Somehow, Morgan Freeman’s voice seems to be the most appropriate for this task.

Even though Jarvis is currently only Zuckerberg’s personal AI assistant, in case he will veer decide to offer it to the general public also, it’s quite certain that the voice of the AI butler will differentiate it from any other similar device. Experts in human-computer interaction consider that adding the voice of a star to this kind of technology makes it more enjoyable for people to interact with it. After all, it is always pleasant to feel like you have an international star in your living room.

I would personally feel like I have to make my AI assistant feel comfortable instead of him helping me out. But then again, how great would it be to have Morgan Freeman turn on the coffee machine in the morning? Or any other star, for that matter. One thing is sure, Mark Zuckerberg’s home just got a lot more interesting with the addition of Morgan freeman’s voice to it.

I'm very curious when it comes to technology. I enjoy tinkering with entertainment and communication gadgets.
Previous Lenovo ZUK Edge Launched on Chinese Market
Next 6 Smartphone Trends to look forward to in 2017