Home / Smartphones / Samsung is planning to cut back next year 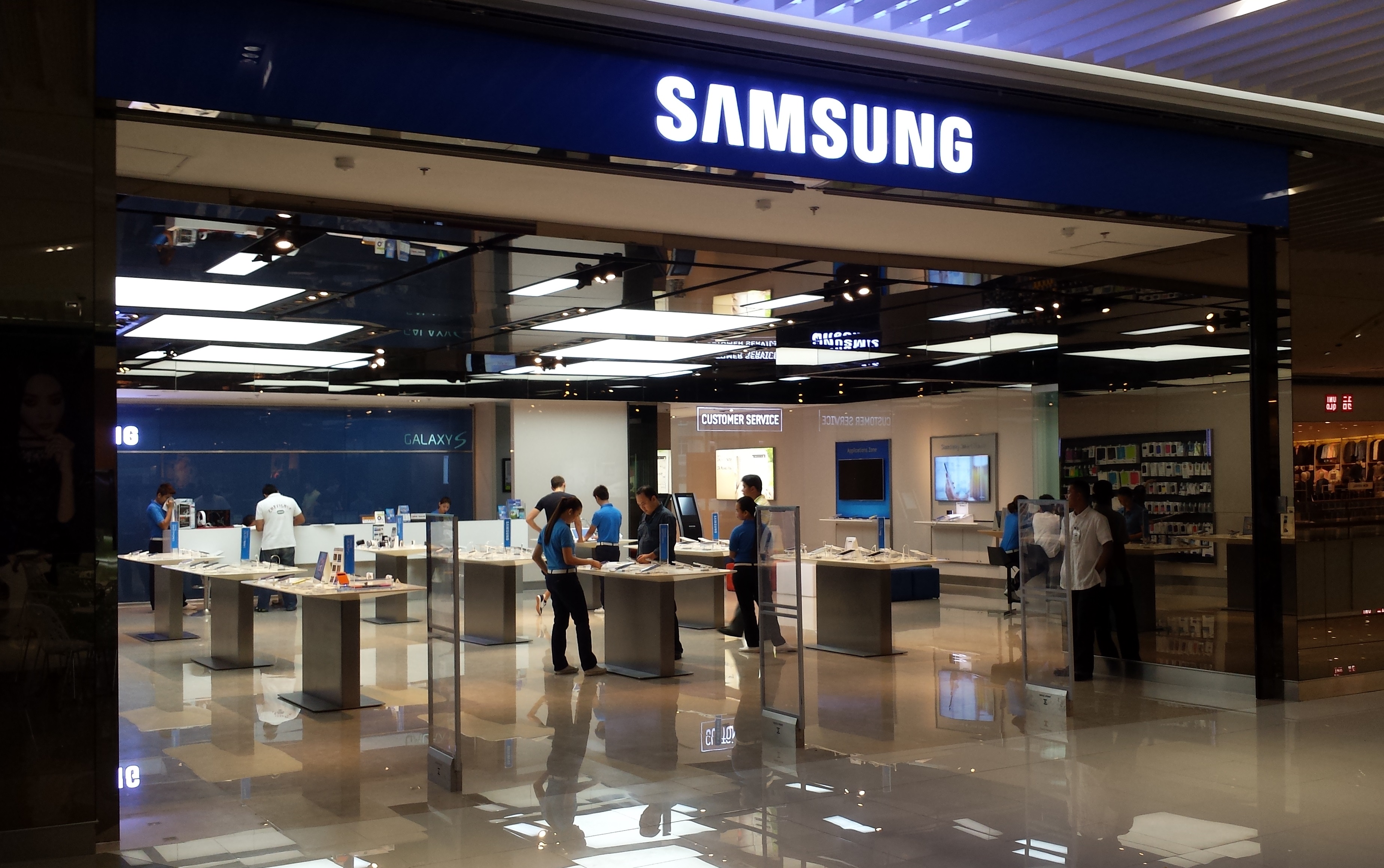 Samsung is planning to cut back next year

Without a doubt, Samsung has been one of the leading manufacturers in the smartphone market, holding an impressive slice of the mobile device pie, one that so far only Apple has managed to contest successfully. For Q2 2014, Samsung has been reported to hold a 24.9% smartphone market share during this time-frame, about 7% less than during the same period in 2013. The dwindling numbers are a result of the appearance of much more affordable mid and high-end smartphones from Asian manufacturers, such as Xiaomi. This year, Xiaomi took over the throne to become China’s top manufacturer in the smartphone market, something that definitely raised an alarm for the South Korean tech giant.

Samsung officials have now declared that the company will be reducing its smartphone line-up by 25 to 30% during 2015 in order to cope with dwindling profits in the mobile market segment. By no means does this mean that Samsung isn’t still a market leader, however, the quickly decreasing numbers are a good cause for the company to shift its tactics. Due to mixed reviews on the Samsung Galaxy S5 and serious competition from more affordable alternatives (such as the OnePlus One), it’s clear that Samsung is in dire need of a tactical shift.

This decision to cut-back on its range of models means that Samsung will discontinue some of its smartphone lines, most likely in the entry or mid-level areas, however, the company has yet to declare which models exactly will be getting the axe. According to AndroidCentral, Samsung officials have declared that they are intending to “increase the number of components shared across mid- to low-end models, so that we can further leverage economies of scale”. Fans of the popular S or Note series should rest easily though, as these models continue to be the best-selling products for the South Korean giant and are unlikely to be shut down any time soon. The biggest market share hits seem to be coming from China and other nearby Asian countries (such as India), where local alternatives have heavily affected Samsung’s sales in the region. Thus, the company’s focus will likely target these markets foremost for the upcoming years.

It will be interesting to see how Samsung adapts to the ever-changing mobile environment and what it will pull out of its sleeve in 2015. There’s little doubt that the company needs to mix things up a bit and potentially come with some significant design changes, something it has already hinted at with its newer full metal models.

As long-time IT enthusiasts, gamers and gadget fanatics, Mark and I have been working in the industry for a long time and we both have a vast experience in dealing with smartphones, tablets, PC and console hardware and everything tech-related. My list of industry insiders is long-enough to allow me to get insights into what's going on in the technology field and provide my readers with interesting and timely updates. I focus on brief, to-the-point reporting, keeping the "bla bla" to a minimum and making sure my readers get easy access to important information and updates. I mainly specialize in Android-based mobile devices, leaving iOS and Apple devices in Mark's capable hands.
Previous Mobile devices get Call of Duty: Advanced Warfare app
Next BitTorrent challenges iTunes by introducing paid bundles