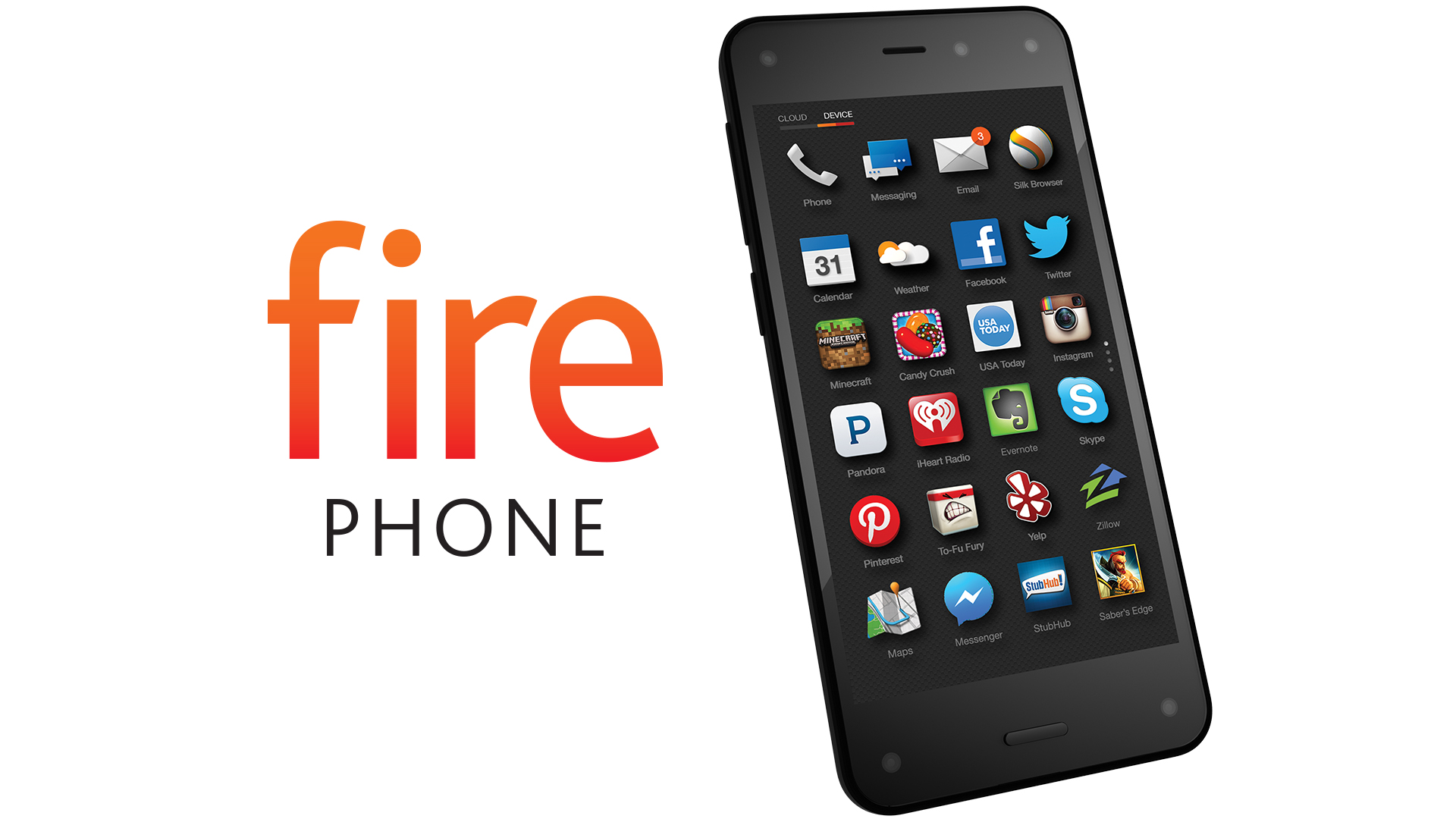 Amazon has just released a major update for its Fire Phone, an update that brings tons of  improvements to many core features, including battery life, camera and quality-of-life elements. The update, entitled Fire OS 3.6.5 (125013320) for AT&T models and Fire OS 3.6.8 (128003620) for unlocked versions of the phone, is now available for both versions. The update will install itself automatically should you be on a wireless connection (to prevent carrier data costs), or you can opt to transfer it to the phone via USB.

Among the improvements, you’ll be happy to see the introduction of Best Shot mode, a photo shooting mode that allows you to preselect the best option out of 3 for each given photo. The update also includes extended keyboard language options, with 7 languages pre-installed and 49 more available for download. Customizing ringtones and call blocking are also now features provided by Amazon’s Fire Phone, along with changes to WPS office, the lock screen window (which now includes more information), VPN connection support, and much, much more. A full list of features can be seen on Amazon’s official Fire Phone update page.

Last but not least, it’s worth mentioning that the update also aims to fix numerous bugs while greatly improving battery life through system updates. It will be interesting to see what Amazon has planned for the upcoming year, but it’s safe to assume that this will be the last update for the Fire Phone this year, so make sure to grab it while it’s hot! In case you’re not fully aware of the Amazon Fire Phone, you should know that it’s Amazon’s major smartphone candidate, with a 720p 4.7 inch IPS LCD display, an Amazon-specific version of Android OS, a 13 MP fairly decent camera, a Quad-Core Krait 400 2.2 GHz CPU, 2 GB of Ram and 32 or 64GB of storage.

As long-time IT enthusiasts, gamers and gadget fanatics, Mark and I have been working in the industry for a long time and we both have a vast experience in dealing with smartphones, tablets, PC and console hardware and everything tech-related. My list of industry insiders is long-enough to allow me to get insights into what's going on in the technology field and provide my readers with interesting and timely updates. I focus on brief, to-the-point reporting, keeping the "bla bla" to a minimum and making sure my readers get easy access to important information and updates. I mainly specialize in Android-based mobile devices, leaving iOS and Apple devices in Mark's capable hands.
Previous Tales from the Borderlands launches on Android
Next Sony Xperia Z4 – When to expect it and how will it look?