Home / Software / Tales from the Borderlands launches on Android 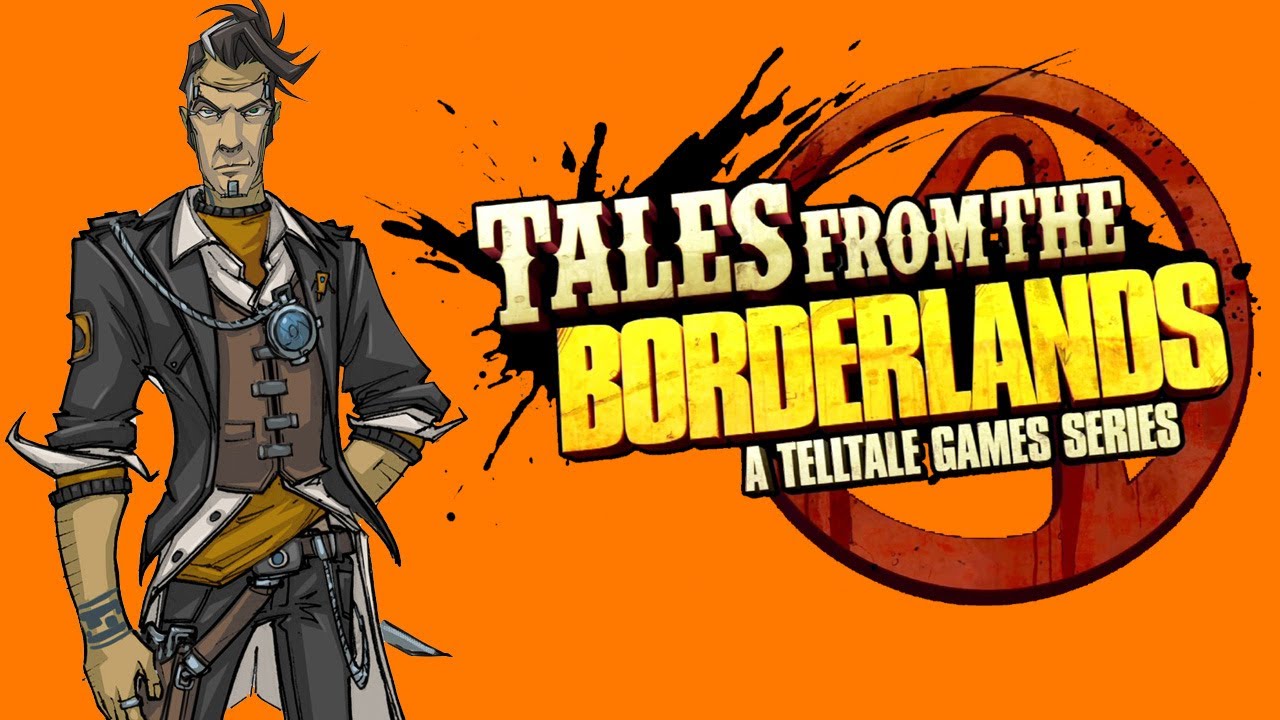 Tales from the Borderlands launches on Android

Borderlands is without a shadow of a doubt one of the favorite shooter game series on PC, as well as consoles. The game brings exceptional humor, great story-telling and addictive gameplay, however, technical limitations have previously prevented Borderlands games from making an appearance on mobile platforms. Gearbox doesn’t really develop games for Android or iOS, but luckily, they don’t have to. Popular story-based and point-and-click game developer Telltale Games (known for its brilliant Wolf Among Us and The Walking Dead games, and more recently its Game of Thrones series) has just released Tales from the Borderlands for Android. The game keeps and expands upon the charm of the Borderlands universe while shifting gameplay a bit, making it accessible for mobile devices that are still somewhat limited in hardware capabilities.

Tales from the Borderlands represents a fruitful collaboration between Gearbox (the developers of the original game) and the story-gurus from Telltale Games. While the universe, humor, violence and atmosphere remains unchanged, Tales makes use of a new cast of characters that only briefly interacts with the original characters. This approach is similar to that of Telltale’s take on The Walking Dead series, where the cast is completely original and different than the one seen in the popular TV series bearing the same name, while the action takes place in the same universe.

Telltale’s game focuses on the story of Rhys, a gun manufacturer, and Fiona, a con artist. The two are not the gun-wielding rampage machines we’re used to, but hey, after all, this is a Telltale game, which means the major emphasis lies on character development, an amazing storyline and brutal choice-making. While Tales from the Borderlands isn’t particularly impressive in terms of actual graphics, it makes up for it through artwork and brilliant voice-acting. Don’t be fooled though, this game still takes a toll on your phone’s hardware, so unless you have a decent CPU and an Adreno 330 GPU hidden away in your phone, don’t expect it to run flawlessly. However, if you own a capable Android-based smartphone, we highly recommend you give Tales a shot. It has so far received critical acclaim on its PC version, with a 85 user and critic rating for its first episode. As always with Telltale games, the game is split into several episodes. The first one release, Episode One – Zero Sum, costs $5 on Google Play store and is already available. A Season Pass version will set you back $15, but will grant you access to all the upcoming episodes.

Tech Editor with lots of experience with PC hardware components, iOS and Windows-based mobile devices, and love keeping myself up-to-date with any developments in the industry, which I make my job in sharing with you, our readers.
Previous Gunnar Optiks sues NoScope Glasses over protective eyewear
Next Amazon releases major update to the Fire phone