Home / Hardware / AT&T tracks the hell out of you, but you can pay to opt out 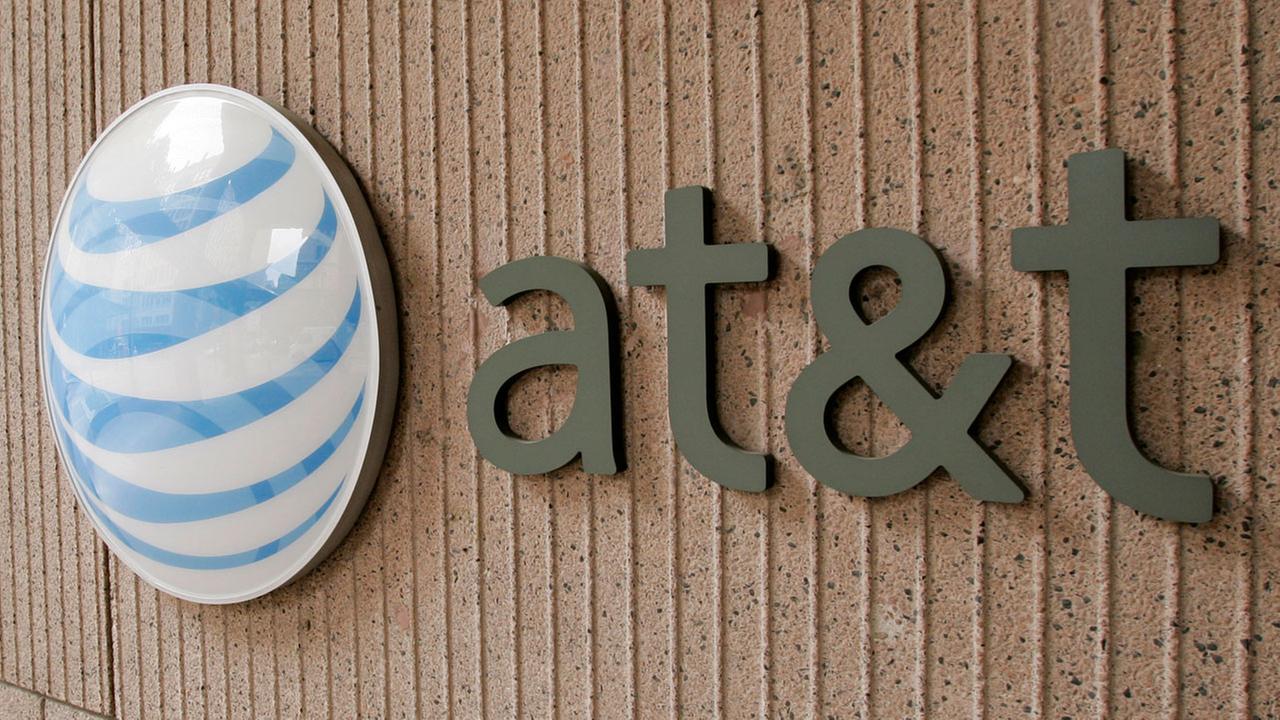 AT&T tracks the hell out of you, but you can pay to opt out

AT&T, one of the biggest carriers in the United States of America, has rolled out its new data plan in Kansas on Tuesday. While that’s not news, it did shed light on some worrisome and unfair practices of AT&T. The carrier has launched its 1 GB per second hyper-fast fiber-optic internet subscription last year, but just now has AT&T broadened the reach of the service to Kansas City. If the plan is sparking interest in your mind, you should know that you’re going to have to pay $70 a month to have it. What’s more is that you don’t just get fast internet for the money, as AT&T throws in a little extra to make us wonder more about how far surveillance by carriers is going right now.

AT&T ‘s new uber-fast internet access plan comes with a rather annoying extra-feature, according to the Wall Street Journal, which is not a feature for the user, it’s a feature for the company. If you opt for this subscription, AT&T will repay you by tracking your every move on the internet. Indeed, all your Google searches, all the websites you visit, occasional visits to DarkNet searching for some nudes your heard about being leaked from iCloud (khm), communicating with President Obama in secret on a supposedly secure server, using Yahoo Messenger (does anybody still use that btw?) and anything else you can think of. But hey, you get super-fast internet, so why does it matter that the CIA might knock on your door one day because you tried selling your old underwear on some obscure dark-net fetish site?

The good news is, AT&T was kind enough to offer an opt-out option for this neat little tracking feature. But it’s not free, like with many other carriers around the world who generally track you but let you opt out of it for no dollars. If you want your time on the web to be private, you’re going to have to pay AT&T an extra $29 each month, besides that $70 subscription for the internet itself. Makes you wonder, doesn’t it? With this move, it looks like AT&T is discouraging people from having a private life on the internet, because who in their right mind would pay another $30 a month just to not be tracked? Let me rephrase that a bit: who in their right mind would fall for this? You can get the same internet speed, without the tracking feature from CenturyLink for $80. although not in Kansas. But hey, Kansas has Google Fiber for the same price at the same speed! What’s more, in Kansas regular 5MBps internet from Google Fiber is free. Well, AT&T, your tactics are a bit aggressive, aren’t they?

How do you feel about the AT&T plan and the tracking it involves? Do you think it’s ok for the carrier to charge more if a user wants their own use of the internet to remain private? In my opinion, what you do on the internet is your own business, unless you have monetary gain from it. Naturally, things like abusive content, restricted access, hacking and stuff like that aren’t cool, but is it really the carrier’s responsibility to find out about them? Moreover, is it correct for a carrier to charge money to let you be anonymous? As if that wasn’t the whole idea behind the internet. As technology progresses, we’re seeing privacy go down the drain. To be fair, it’s our fault.

Hi fellow tech enthusiasts! I'm Mary. I enjoy writing about tech, but I love tinkering with gadgets more. If it can take a screwdriver, leave it to me to fix it (or brick it). I'm passionate about Android and I'm all in for Google, but I don't stray from Apple nor Windows, so I'll keep you up to date on everything mobile (or stationary).
Previous Sony memory card engineered for premium audio experience
Next Apple to invest $1.7 billion into a new Japan Display plant