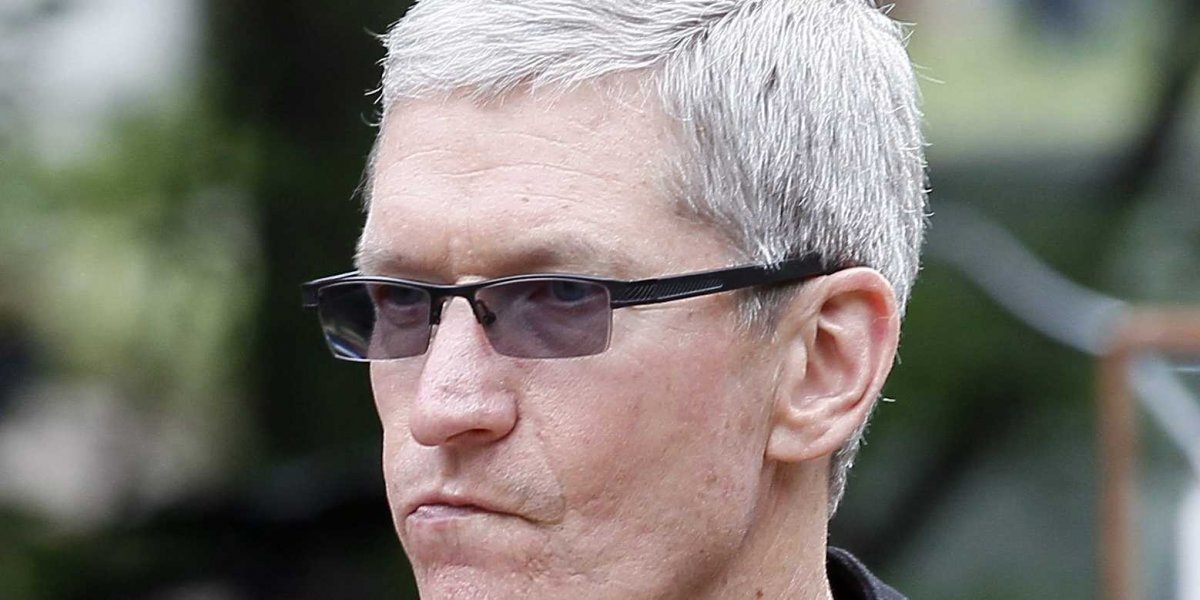 Will Apple spend that much on Japan Display?

Apple to invest $1.7 billion into a new Japan Display plant

Apple has big plans for the future of its display technology, after their sapphire crystal glass provider went bankrupt last fall. It seems Tim Cook is in talks with Japan Display, a Japanese screen maker, to start manufacturing their own displays, in their own plants. According to a Reuters report, sources familiar with the matter are saying that Apple is negotiating with Japan Display in order to turn the screen making company into the supplier of all iPhone displays for the Cupertino-based company. Japan Display reportedly wants to become the primary supplier of smartphone displays for Apple, although there’s not mention of exclusivity in the report as of yet.

After hearing about the Apple car that is supposedly in the making, we find it quite surprising that the company is delving into such ambitious projects one after the other. Nonetheless, it all points to a new business strategy, as combined with Apple’s AppleSeed program which should be launched next month, the company’s recent endeavors are pointing towards monetary growth, as well as increased global popularity and value. Japan Display and Apple are supposedly planning to build their own plant somewhere, and the investment for that goes as high as $1.8 billion, which Japan Display wants to get hold of directly from Apple in negotiations. That’s a lot of cash to be invested in a display manufacturing plant, so we suspect there are serious plans underway here and we might not just see Japan Display supplying iPhone displays, but all the displays for all Apple devices. According to Reuters, the project should begin next year, so we don’t expect to see a mysterious Apple/Japan Display factory showing up in some remote location very soon.

Even though the information seems reliable, it points out a quite from officials from Japan Display, explaining that no final decisions worthy of mentioning were made yet. Still, that’s a lot of information about a massive endeavor involving one of the most profitable companies in the world. We expect to receive official confirmation from the two negotiating parties later this week. According to inside sources, if the plans to build a display manufacturing plant will be agreed upon by Apple, Japan Display will begin building the structure in Ishikawa, Japan. Japan Display already has a display manufacturing plant in Mobara, but CEO of the company Shuichi Otsuka said in a statement to Reuters that the plant can’t keep up with demand any longer, which prompts for the need of new investment. What other company would have the funding and capability of a $1.7 billion investment if not Apple? Even though Tim Cook and co. haven’t commented on the investment they are supposedly making, these rumors are coming from reliable sources, so something is definitely going on between Japan Display and Apple.

Until we find out more about the negotiations between the display manufacturer and the world’s most profitable company, we can only speculate that Apple will most likely give in and fund the project in Ishikawa, Japan. We would be surprised if it didn’t as there aren’t that many high-quality manufacturers out there who can cope with the massive demand from Apple. Just this year, the demand for the new iPhones (the 6 and the 6 Plus) was exorbitantly high, setting a new record in the smartphone industry, and for Apple implicitly.

Hi fellow tech enthusiasts! I'm Mary. I enjoy writing about tech, but I love tinkering with gadgets more. If it can take a screwdriver, leave it to me to fix it (or brick it). I'm passionate about Android and I'm all in for Google, but I don't stray from Apple nor Windows, so I'll keep you up to date on everything mobile (or stationary).
Previous AT&T tracks the hell out of you, but you can pay to opt out
Next Motorola is planning something exciting for us