Home / Gadgets / Motorola is planning something exciting for us 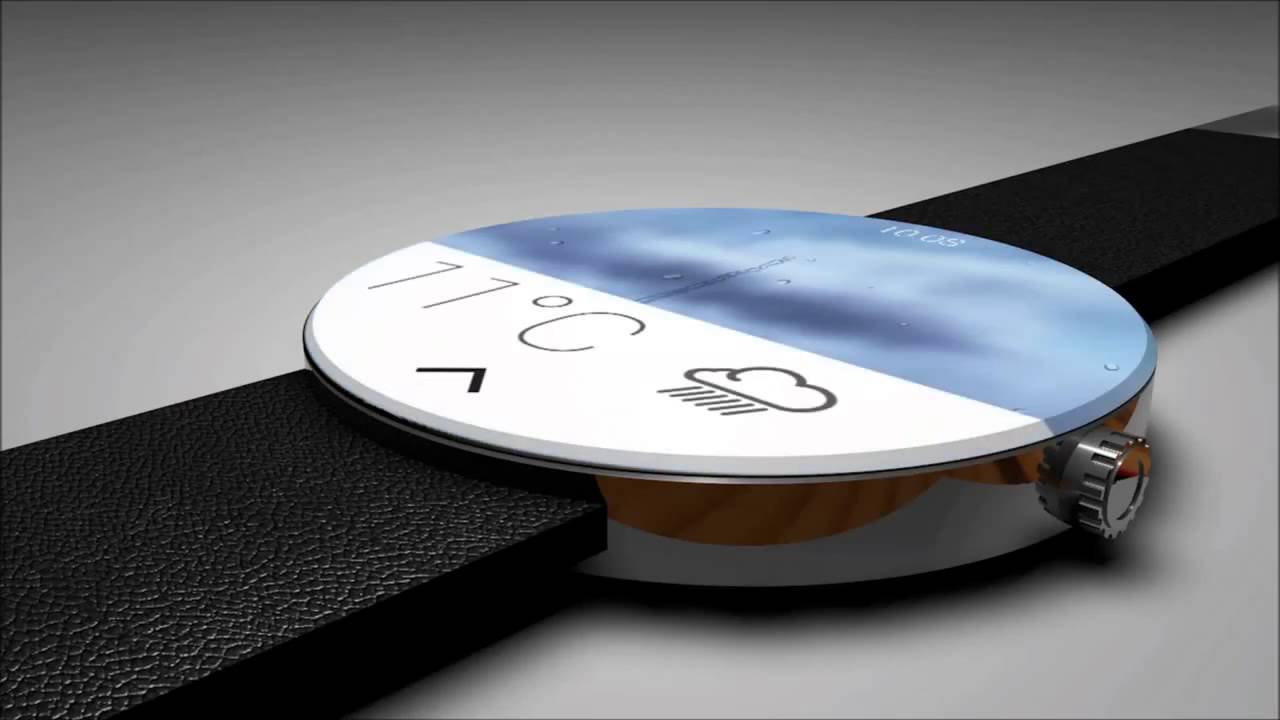 Is Motorola planning a new smart watch for MWC 2015?

Motorola is planning something exciting for us

Motorola is prepping for something exciting, as the company has announced that it would be sending out mystery boxes on February 25th to members of the press. 9to5Google got hold of the announcement which contains a short quote from Motorola saying that members of the press should be prepared on February 25 because they will receive a package at their doorstep, containing some tech that they will be able to test out.

“Motorola is making an exciting announcement next week and wants you to be in the front row. The best part? You get to choose where and when you’d like to experience it. Everything you need fits inside one box, which we will deliver to your doorstep on Wednesday.” That’s what the announcement reads and we can deduce that the company is not talking about an invite, rather about a new gadget that they are promoting and possibly launching at the MWC.

Sending out samples to members of the press is a good strategy to build hype around a product that is not yet launched and people are not yet familiar with it, so the attempt from Motorola to do so is quite strategic. From the description given by the company, we can in no way pinpoint what the contents of the box will be, but we can guess that it’s going to be something small, otherwise there wouldn’t have been so much emphasis on “fits in one box”. Fact of the matter is, we don’t know what they are talking about or what they are hinting at, but we’re hoping for a new smart watch, to be honest.

The Motorola Moto 360 watch was a hit last year and still is one of the most appreciated wearable devices on the market, and with good reason. Aside from the battery life (which is decent, but not out-of-this-world), the Moto 360 is a crowd-favorite thanks to its round watch face which is obstructed a bit by a black bar on the bottom which doesn’t seem to bother anyone so far. The design of the Moto 360 is admirable, because Motorola managed to cram in a lot of sensors and a whole OS into a form factor that remains unobtrusive when worn on the wrist. The thin bezels surrounding the display make the wearable fashionable and many even call it elegant. Word is that once the Apple Watch is launched, it won’t be nearly as stylish as the Moto 360, even with all that precious gold surrounding the display.

Even though we can’t say for sure what the mystery box from Motorola will contain, we dearly hope it’s a smart watch or a re-designed version of the Moto 360. It’s a pretty likely scenario, as everyone seems to be gearing up to face the overhyped Apple Watch, which should be launched in April. LG has already introduced the LG Watch Urbane, a stylish, thinner and slimmer version of the LG G Watch R. Motorola might be thinking about doing the same thing with the mystery box they’re advertising. Our curiosity is peaking, but we’ve no other option than to wait until February 25th, when the boxes will be delivered to doorsteps. We’re excite! Are you excite about what Motorola will be introducing in the box or at MWC for that matter?

Hi fellow tech enthusiasts! I'm Mary. I enjoy writing about tech, but I love tinkering with gadgets more. If it can take a screwdriver, leave it to me to fix it (or brick it). I'm passionate about Android and I'm all in for Google, but I don't stray from Apple nor Windows, so I'll keep you up to date on everything mobile (or stationary).
Previous Apple to invest $1.7 billion into a new Japan Display plant
Next Microsoft targets Lenovos Superfish with Defender update