Home / Smartphones / Samsung Galaxy S6: what do the video teasers tell us? 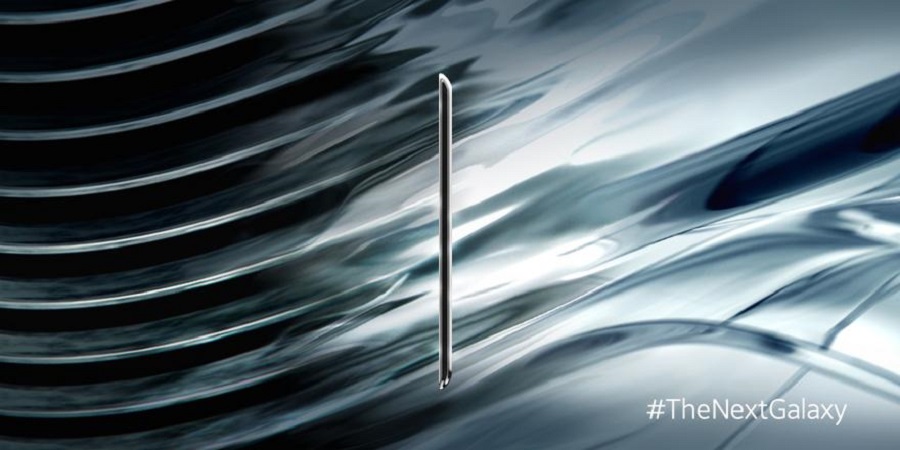 Samsung Galaxy S6: what do the video teasers tell us?

Samsung has released a new teaser for the Samsung Galaxy S6 smartphone and even its curved variant, which will both be unveiled at the Mobile World Congress in March. The MWC 2015 is shaping up to be one of the most memorable events of the year, and Samsung is a big part of that, as hype around the Galaxy S6 is intensifying each day. The company has already released two teaser videos for “the Next Galaxy” and has tweeted images about the upcoming handset’s design, hinting at what kind of materials the company used in designing Project Zero and what features it will be capable of.

The latest Galaxy S6 teaser is candy for the eyes, as the visual effects and inspiring soundtrack are only fueling curiosity about the company’s flagship for 2015. You can check out both teaser videos below to see for yourself and to draw your own conclusions. While these videos don’t actually reveal much about the Galaxy S6 or the Galaxy S6 Edge for that matter, we can still deduce a few traits that are sure to be part of the new design. First off, the video is emphasizing build materials, as the narrator intros the video with “tomorrow, metals will flow.” We’ve been aware for quite some time that Samsung would be completely redesigning its new flagship, hence the code-name Project Zero, but the teaser video only confirms that. Consequently, Samsung is taking on new challenges with the Galaxy S6 and its Edge variant, as both of them will have metal unibodies with non-removable battery units.

The South Korean company isn’t known for its design prowess, but that just might change once the Galaxy S6 is unveiled in a few days. The video is visually striking and clearly points out that emphasis was put on design with this phone. It will be the first full-metal unibody smartphone from Samsung, so all the interest in the phone is rather warranted, as fans are very curious about how the company redesigned the Galaxy S6. Even though the videos don’t reveal too much about design and things like that, they do mention that “borders will disappear”, which leads us to believe that Samsung is not only going to make the Galaxy S6 and Edge thin and light, but they are also going to strive for the bezellesss look, as seen on the Sharp Aquos Crystal. Many fans would be delighted to have a beautifully designed Galaxy phone, but most seem to be more interested in the software side of things.

Samsung fans are rather irritated by TouchWiz, the company’s own user interface, and are saying that the Galaxy S6 won’t present too much interest unless TouchWiz is completely redesigned or scraped altogether. Since that’s unlikely, we’re inclined towards redesigning the UI, as Samsung did hint at the fact that they would change things up with the UI. We might even see the company’s Iconic UX show up instead of TouchWiz, which would be neat. Whichever the case may be, the Galaxy S6 is sure to bring a lot of attention to the company’s new design philosophy. Since the teasers show somewhat of a curved shape, we’re almost entirely sure they’re referring to the Galaxy S6 Edge, too, which will supposedly have a curved edge display on both sides, similar to the Galaxy Note Edge. We won’t know for sure until the MWC, though.

Samsung has scheduled a press event, the Galaxy Unpacked event, for March 1st, just before the trade show kicks off, and we’re going to pay close attention to what they will be unveiling so that we can bring you all the information you might want, as it is released. Until then, all we have to rely on are the teaser videos and pictures, not to mention leaks and rumors. Apropos, the teaser says that “colors will leap”, which leads us to believe that they are hinting at a high-resolution display on the Galaxy S6, which in turn points towards QHD aka 1440*2560 resolution, which would be great on a phone that is supposedly going to have a 5 inch display.

Hi fellow tech enthusiasts! I'm Mary. I enjoy writing about tech, but I love tinkering with gadgets more. If it can take a screwdriver, leave it to me to fix it (or brick it). I'm passionate about Android and I'm all in for Google, but I don't stray from Apple nor Windows, so I'll keep you up to date on everything mobile (or stationary).
Previous People Sense is an attempt from Microsoft to expand its ecosystem
Next Google Wallet is back on track, competing with Apple Pay soon