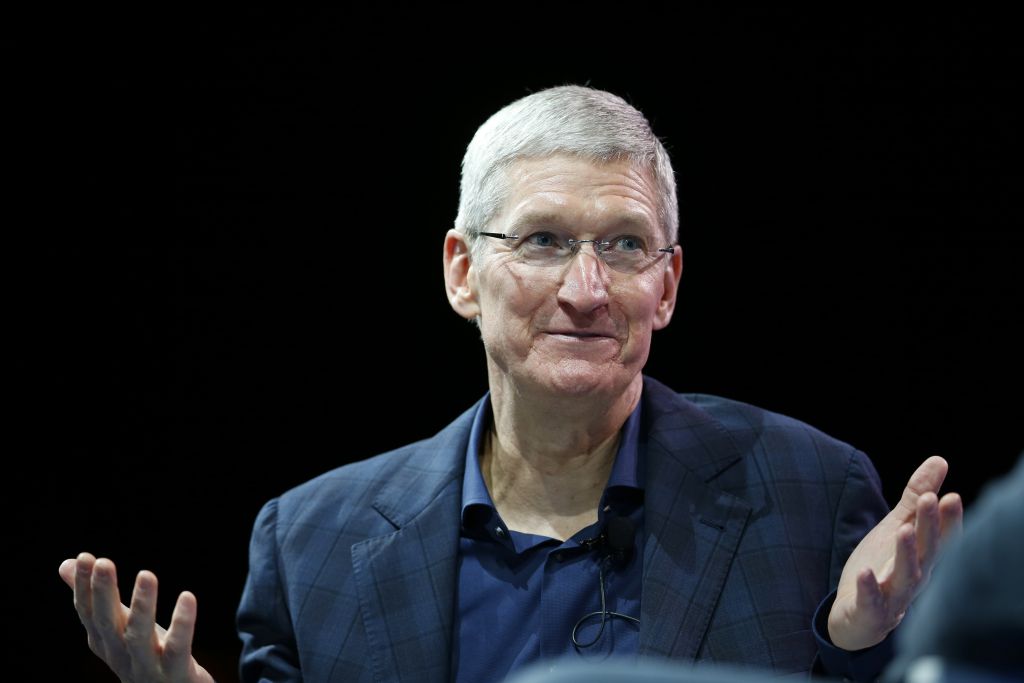 Who would have thought Apple wanted to hire Samsung employees?

Apple wants to hire Samsung employees, it’s not a joke

It seems Apple has seen the potential behind Samsung and its employees and is now looking to hire professionals from the company to work on their own products. According to a report from The Korea Times, Apple has already started looking to recruit former or current Samsung employees, especially in the battery technology field of things. Apple hiring battery technology experts suggests that the company might be looking to construct a genius-team of people to work on the rumored Apple Car project.

According to various rumors and reports, Apple is working on an electric car or even an autonomous vehicle that should start being produced in 2020. That date suggests that project Titan, as it has been dubbed, is still in the early stages of development and the Cupertino-based company is only starting to form a team around the new vehicles it might be working on in the future. The rumors about the iCar are just rumors, though as Tim Cook and co. haven’t confirmed anything about Apple making an electric vehicle or an autonomous one for that matter.

Still, the report from the Korean website comes in as a bit of a surprise, as we would have never thought that Apple would start hiring Samsung personnel after the lawsuit fiasco regarding poaching battery engineers. Still, it seems the company is indeed looking for Samsung employees to direct and work in the new projects they are developing. Besides looking for battery tech experts, the report says that the company is also looking for people with experience in the signal- and visual-processing management, which would suggest that the company is working on new types of input and output for their future devices, or just trying to improve on the existing ones.

Since this is just a news report and Apple hasn’t confirmed any of it, take it with a grain of salt, because it could turn out to be false. Still, The Korea Times reports that the information they’re basing their report on is coming from “unnamed officials from Samsung”. We don’t know if Samsung or Apple are in on this or if the South Korean company actually agreed to a deal with the Cupertino-based company on lending some of its employees or something like that, but if this report is true and will be backed up by official statements from either company, we might be looking at a confirmation of quite a few new Apple projects that could be in development.

The unnamed official from Samsung emphasized the need Apple might have for new technicians and experts if it is indeed working on electric cars, saying that “as the electric vehicle business is a new one, Apple needs patents and experts in battery technology. Top human resources firms have been approaching Samsung’s battery experts, individually, and I think such human exchange moves are a win-win for both”. The official seems to know what they’re talking about, at least we understand why the need for such technicians would be of importance to Apple, as we’ve already discussed the implications of the company getting into the automaker industry, as illustrated by former General Motors CEO Dan Akerson.

Hi fellow tech enthusiasts! I'm Mary. I enjoy writing about tech, but I love tinkering with gadgets more. If it can take a screwdriver, leave it to me to fix it (or brick it). I'm passionate about Android and I'm all in for Google, but I don't stray from Apple nor Windows, so I'll keep you up to date on everything mobile (or stationary).
Previous LG announces four new smartphones for the MWC 2015
Next Youtube Kids launched for both Android and iOS devices