Home / Smartphones / BlackPhone 2 and Tablet: the culmination of privacy 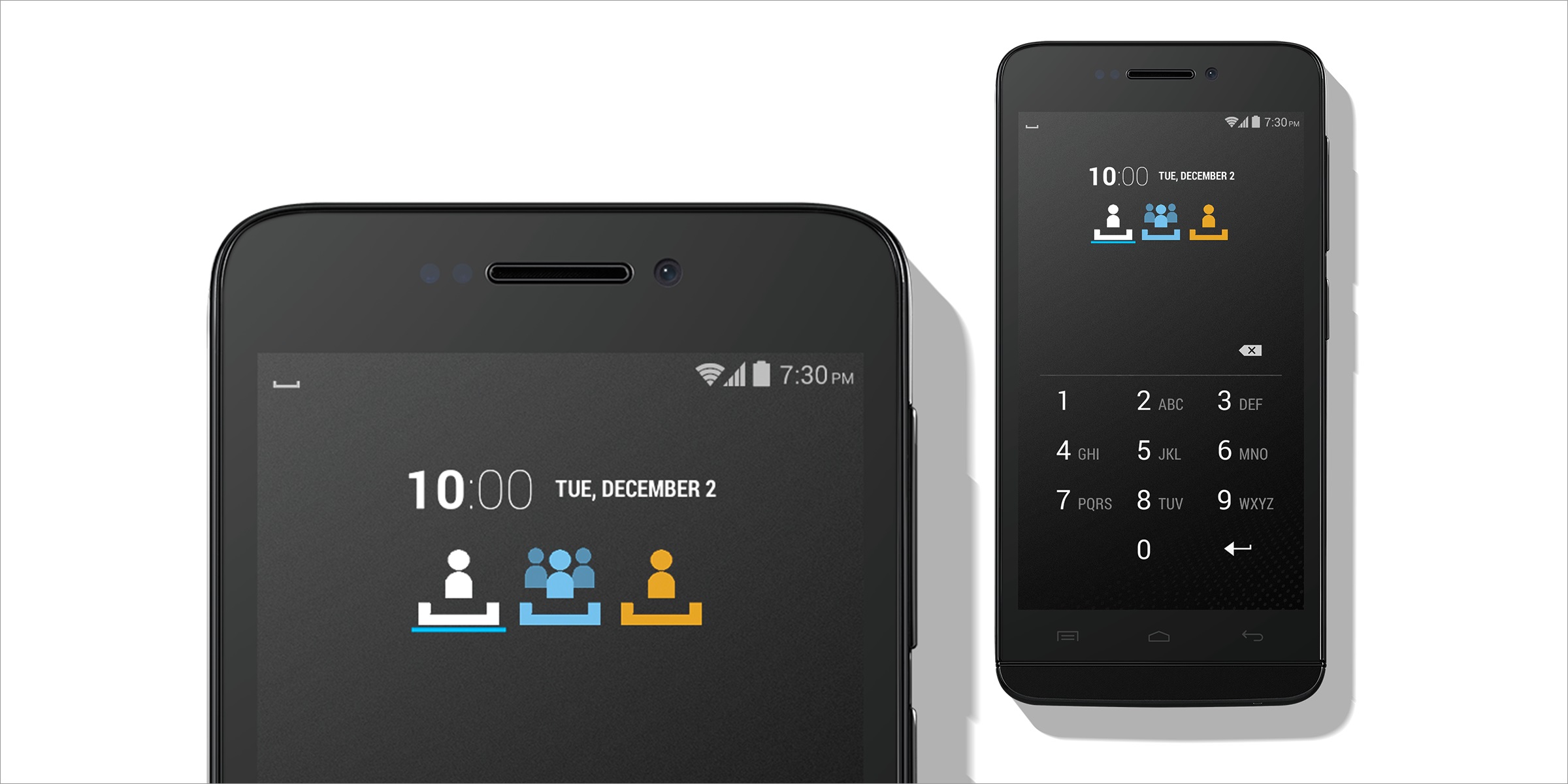 If you haven’t heard about the BlackPhone until now, you should definitely keep on reading if you’re one of those who is keen on privacy and don’t appreciate their information being intercepted by third-parties. The smartphone is one of the most private pieces of technology we own, and we conduct much of our business on it when not at home, or even when at home, because it’s the most portable communications device one can wield. The original BlackPhone was launched last year to enormous praise, as the company behind the “privacy phone”, SGP Technologies, released one of the few phones that offers high-end encryption, alongside a security suite.

Even though BlackPhone 2, BlackPhone+ and the predecessor all target a niche audience, the “paranoid enterprise”, they do demonstrate a growing concern of people about the way in which our data is handled by hardware and software equally. With Edward Snowden and his leaks, not to mention the various hacking incidents of the past year and this year already, people are more and more worried about keeping their data safe. The BlackPhone 2 is no longer a niche device, in my opinion, as there are millions out there who would rather get a lower-end phone but have privacy than to get a flagship and feel insecure.

Now, the BlackPhone 2 has been somewhat detailed by Silent Circle, but the execs put more emphasis on the new enterprise platform that will be shipping alongside the phone and the tablet. According to Silent Circle, the new PrivatOS will no longer be just a ROM above Android, but it will be a complete platform that can equally protect the data on your phone, the data that is sent out to your conversation partners, the apps that you use and more. There isn’t much detail available about the platform, save for the fact that it targets enterprise users, so we’re curious to see the end results. 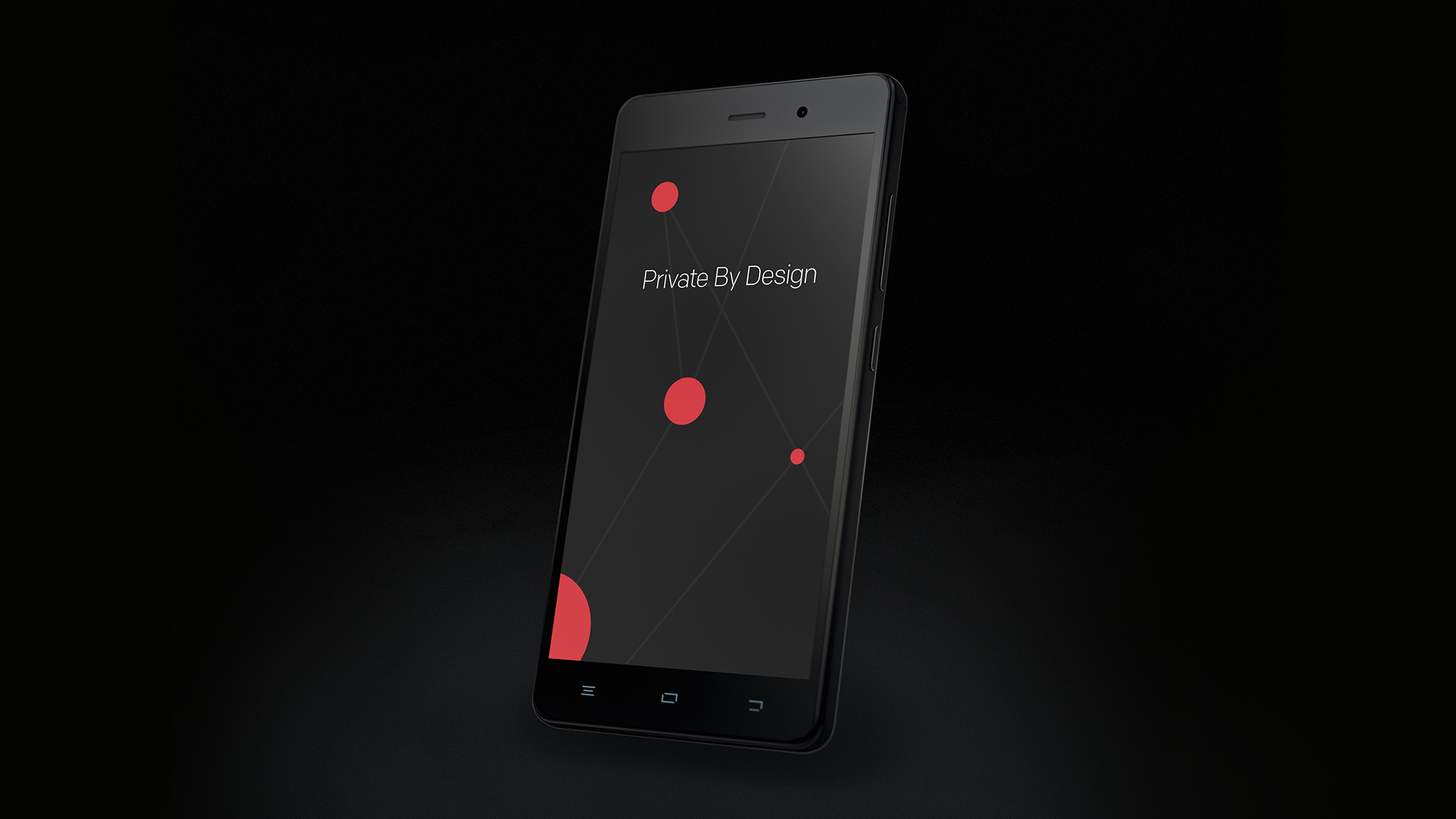 Pricing information of the BlackPhone 2 hasn’t been revealed, but if the first BlackPhone is anything to go by, we’re expecting a price of around $650 unlocked. That’s a lot to pay for a smartphone, and the BlackPhone 2 doesn’t offer too much in terms of specs, but you do get all the security features you can imagine. Curious about specs? Here’s what we know so far. The BlackPhone 2 gets a 5.5 inch display with a 1920*1080 resolution, which is just right for most users out there, as the phablet-craze has already taken off. Under the hood, the privacy phone gets an octa-core CPU, 3 GB RAM and 32 GB ROM, backed up by a pretty hefty battery, according to the company. We’re definitely looking forward to it!

Hi fellow tech enthusiasts! I'm Mary. I enjoy writing about tech, but I love tinkering with gadgets more. If it can take a screwdriver, leave it to me to fix it (or brick it). I'm passionate about Android and I'm all in for Google, but I don't stray from Apple nor Windows, so I'll keep you up to date on everything mobile (or stationary).
Previous HP, or rather Microsoft releases the Spectre x360
Next Cortana in Spartan browser: more than we expected