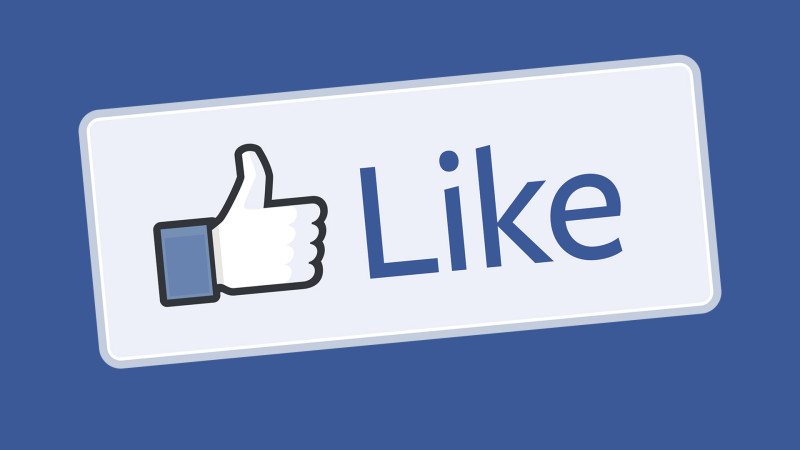 Facebook has published today a new press release that details the new policies that will influence likes on public pages, which roughly translates to: pages will lose likes over the following few weeks. Before judging March Zuckerberg and Facebook for stealing likes, be aware of the fact that they are going to remove likes from inactive people or In Memoriam accounts. In Memoriam accounts are accounts of deceased Facebook users managed by their relatives, so it makes sense to remove their likes from pages. The new changes in their likes policy should mean that those buying likes (illegally, mostly) would also see their page likes decrease by the thousands. That’s because buying Facebook likes usually means that fake accounts with no activity would grant pages their likes, and since they are inactive accounts, Facebook will most likely remove their likes from your page.

There still are many people out there who are buying Facebook likes for surprisingly high prices, and getting thousands of people to like their page, while knowing that these likes will not give them any extra views on their websites for which their pages were created, for example. These face Facebook accounts are usually inactive and while their likes do show up on your page, your content will not actually be viewed by them. Bummer, huh? In any case, it seems Facebook is cracking down on these practices, by removing inactive and fake account likes from pages.  While the published update information doesn’t say anything about face accounts or real accounts that are not deactivated but are still inactive, our guess is that these will also be included in the like-dip.

From the policy that the company published today, we find out that inactive Facebook accounts and memorialized accounts will be removed from the like counters. The policy emphasizes the benefits of this action and they seem quite decent and logical. According to Facebook, by removing inactive accounts’ likes from pages will provide accurate audience overview for page administrators. It’s actually a good thing because from now on people will be able to actually see the real-time fans of their pages and thus curate their content in such a way as to reach as many of their active fans as possible.

Moreover, Facebook will also start removing comments and likes from Page posts, naturally coming from deactivated or memorialized accounts. That means that if you have hundreds of thousands of fans on your Facebook page, that number might shrink soon, which is also available for post likes and comments. Many page owners won’t necessarily see the changes, but pages with millions of fans will certainly feel them a bit. In the future, Facebook will keep this policy going, as any accounts that become deactivated or memorialized will be removed from page like counts.

The company calls their new policy “meaningful likes” , which in their words translates to likes that really matter and reflect a fanbase pages actually have. Real-time audience monitoring will also become easier, as page admins will be able to only see the people that are currently involved with their page and would actually benefit from seeing their content. Even though this change is mainly directed towards businesses, there are quite a few public pages that might be impacted by this. Facebook made it clear that all pages would be influenced by the change, so maybe that old Michael Jackson page will drop from a few million likes to just a few hundred thousand. The update is going to be rolled out over the course of the next few weeks. Report back to use if you see any significant changes in your page like numbers.

Hi fellow tech enthusiasts! I'm Mary. I enjoy writing about tech, but I love tinkering with gadgets more. If it can take a screwdriver, leave it to me to fix it (or brick it). I'm passionate about Android and I'm all in for Google, but I don't stray from Apple nor Windows, so I'll keep you up to date on everything mobile (or stationary).
Previous Malware distribution rates have doubled over the past year
Next Vivaldi browser first impressions: it might just beat Chrome