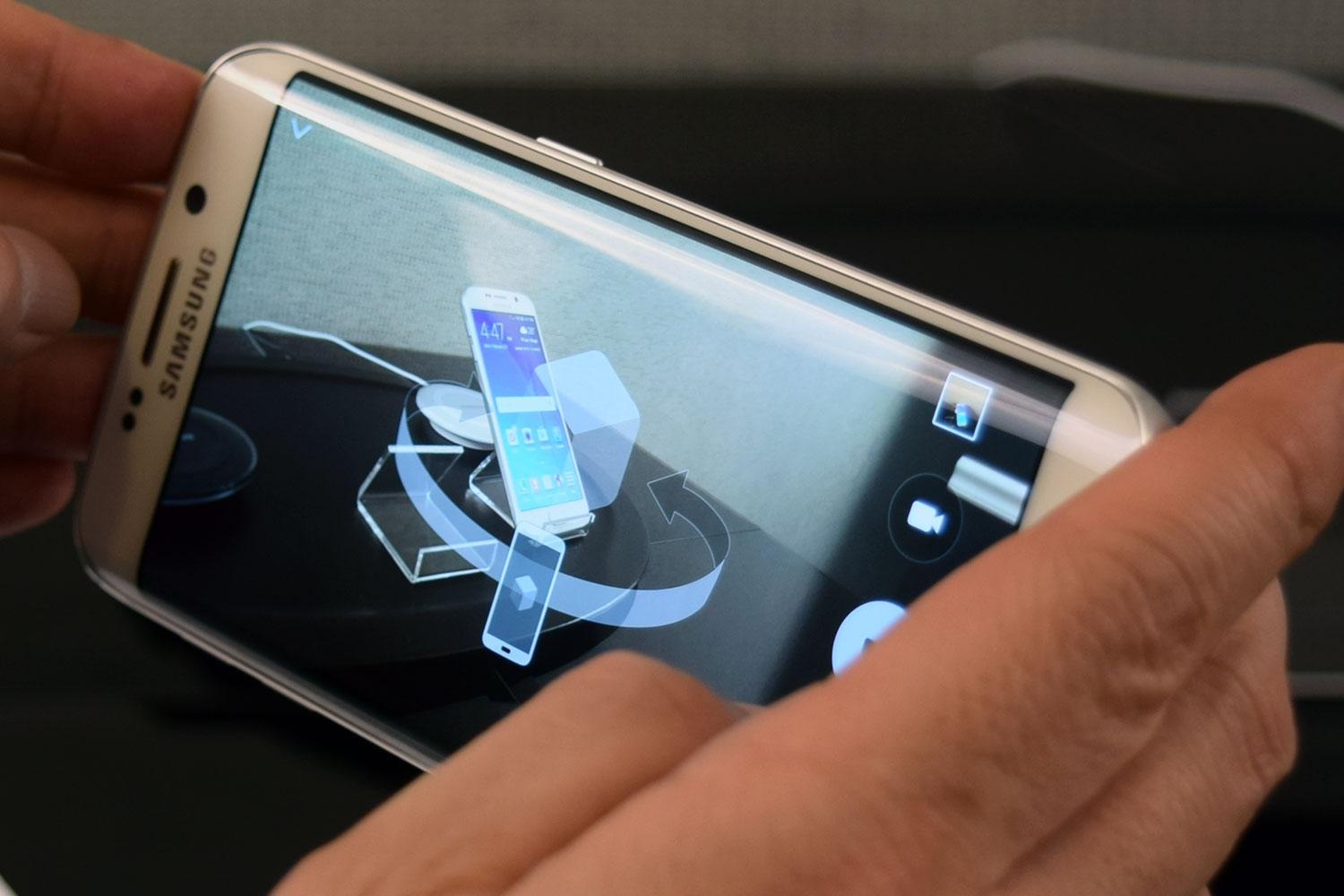 Removing the Galaxy S6 battery: don’t try this at home

One of the main let-downs about the newly launched Galaxy S6 was the fact that it didn’t have a removable battery. Another flaw fans found with the new Samsung flagship was the absence of a microSD card slot, but many advocate that internal memory and cloud storage is a much safer option than SD storage anyway, and they are right about that. That’s because SD cards tend to fail more often and users end up losing data or even having to reboot their phones. It seems that although the Galaxy S6 battery is theoretically non-removable, diligent forum members on the XDA Developers forums have found a work-around for the matter.

Before you try any of these steps, please be aware that Samsung clearly states in the Galaxy S6 user manual that by removing the battery from the phone, you void your warranty and may damage the phone in the process. That is because the whole process of removing the Galaxy S6 battery involves screwdrivers, circuit boards and other not too complicated stuff. If you don’t have any experience whatsoever with smartphone hardware, do not attempt to remove the Galaxy S6. The fact that there is a workaround doesn’t mean that you should try it. Don’t do what many gullible internet-users did when they heard about the news that the iPhone 6 can be recharged in the microwave (it can’t it will most likely catch fire).

Now for the work-around. I can’t stress this enough: do not attempt this if you value your new Galaxy S6 or its warranty. First off, you will have to get your hands on a Galaxy S6, which will be available for purchase starting April 10. That’s self-explanatory, but it’s good to have a reminder about the release date. The next step you will have to take is removing the SIM card tray from the device, which requires a bit of know-how on your part, as it won’t come out easily. The next step requires you to remove the back cover. Once that is removed, you will have to get your screwdriver and start loosening and removing the screws around the perimeter of the device so that you can access the circuit board underneath. Once you get to the circuit board, you will have to remove it complete after which you will see the battery inside. Now, you can remove the battery.

If you, against all my recommendations, decide to proceed with trying to remove the Galaxy S6 batter (or destroy the phone, depends on how it turns out), you should take a few precautions for your own safety. Let the phone’s battery drain completely before attempting to remove the battery. At that point, the Galaxy S6 should be turning off by itself, but make sure that the phone is completely turned off anyway. Use only tools that are specifically designed for handling smartphone hardware and work on a big flat surface on which you can easily find the screws you might take out. The surface should be made of a material that won’t react badly with electricity and shock you in case there are remnants of power in the battery.

The Galaxy S6 is not designed with a user-replaceable battery. That means that removing the back panel and the battery won’t be as easy as you would think by following the instructions. Once more, Samsung makes it clear that only professionals should attempt removing the Galaxy S6 battery, which should be warning enough for future buyers of the phone not to do this. Take note that the glass panel on the back of the Galaxy S6 is not screwed on, instead is being held in place with adhesive. That means that if a potential user wants to remove it, they will have to heat the phone with special tools, which once again, requires at least some expertise. The Son yXperia Z3 back panel removal works in the same way, as you can see in the video above. But at least there is a workaround for those tech-savvy smartphone users who can actually get their hands on replacement batteries of the kind found on the Galaxy S6. In any case, Tech Gadget Central and Emily Smith cannot be held liable for the damage you do to your phone if you follow these instructions.

Hi fellow tech enthusiasts! I'm Mary. I enjoy writing about tech, but I love tinkering with gadgets more. If it can take a screwdriver, leave it to me to fix it (or brick it). I'm passionate about Android and I'm all in for Google, but I don't stray from Apple nor Windows, so I'll keep you up to date on everything mobile (or stationary).
Previous Vivaldi browser first impressions: it might just beat Chrome
Next Windows 10 leaked screenshots show redesigned logon screen