Home / Software / Comcast merger with Time Warner Cable is over 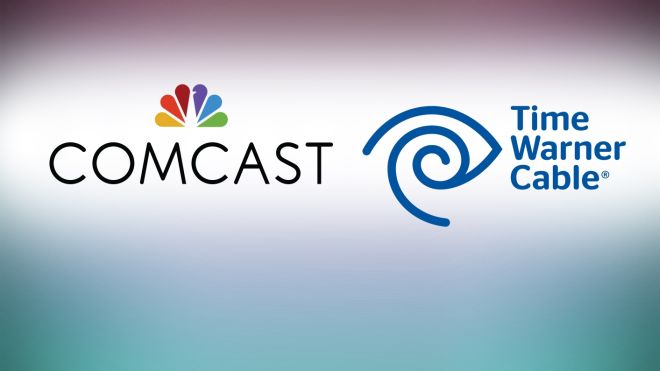 Comcast merger with Time Warner Cable is over

The prospects for Comcast’s $41 billion acquisition of Time Warner Cable are looking increasingly grim. The Federal Communications Commission is apparently against it.

The FCC told both Comcast and Time Warner yesterday that they are inclined to impose the merger. They haven’t said anything publicly yet, but the basic feeling is they don’t feel that it is in the best public interests. That’s according to the sources of The Financial Times. The main issue appears to be the fact that it’s not creating such a big company that controls such a large part of US telecoms and cable infrastructures, its not gonna be good for consumers, its not in their public interests.

The FCC took a procedural step, they recommended that the deal go through what they call is an administrative hearing, which basically means that their proposal have to go through an administrative judge and make their case. That sounds very straight forward, but the last 30 years only 2 deals that have gone through that process have actually made it, so it’s kinda looks like it is the end of the deal.

If the government allows the merger, it will come with a lot of strings attached.

Tech Editor with lots of experience with PC hardware components, iOS and Windows-based mobile devices, and love keeping myself up-to-date with any developments in the industry, which I make my job in sharing with you, our readers.
Previous Wikipedia sues NSA over surveillance brawl
Next Samsung Galaxy S6 and Galaxy S6 Edge – battery life