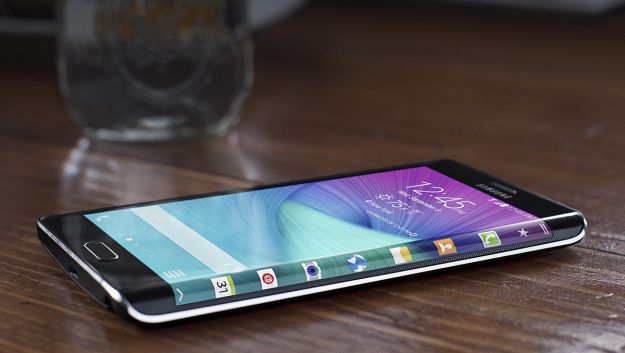 The Galaxy S6 and the S6 Edge have been out for a little while, and we are getting some interesting reports about the response.

Industry sources from Korea report that the sales of the Samsung Galaxy S6 Edge are much higher than anticipated, with supply now unable to keep up with demand. Currently the S6 Edge accounts for approximately 50% of all Galaxy S6 model shipments worldwide. In Korea the S6 and S6 Edge pre-orders reached  300.000 units, this could possible put it on track to become the most popular Galaxy phone yet.

However Samsung admits that it has failed to make accurate predictions about the S6 and S6 Edge sale volume, which may result in some retailers being left out of stock in the near future. Samsung estimates that the Galaxy S6 and S6 Edge sales could reach $70 million.

If you own a Galaxy S6 or an S6 Edge or a number of other recent Samsung devices had over to the Google Play store and select My Apps menu, there should be an update available for an application called Samsung Push Service. If you have an update available, be sure to install it. According to Samsung’s change log, Samsung has applied patches to reduce data usage and power consumption.

Tech Editor with lots of experience with PC hardware components, iOS and Windows-based mobile devices, and love keeping myself up-to-date with any developments in the industry, which I make my job in sharing with you, our readers.
Previous Comcast merger with Time Warner Cable is over
Next Huawei Releases New Budget Smartphone, Available Only Online