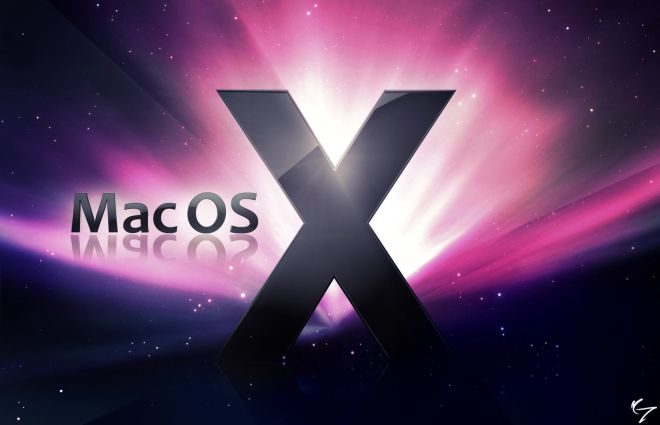 The AV-TEST has independent testing labs that test best solutions against viruses for different operating systems. This time the organization tested 10 security solutions for the MAC OS X. Despite the myth that said that MAC OS X does not have viruses, things have changed lately. The number of MAC OS X users has increased, and so did the malware threats. The results of the test were pleasing, showing that MAC antivirus software are much improved and they can keep up with the new malware software dangers.

AV-TEST took 10 security products to fight against these malicious codes: Avira, Avast, ClamXav, Bitdefender, Kaspersky, Intego, Intel Security (well known once as McAfee), Webroot, Sophos and Symantec. These antivirus products were tested against 160 malware threats and they were checked in order not to falsely identify legitimate programs as viruses. Testers also noticed if security software caught PUP (potentially unwanted programs) but that was left over for future in depth researches.

5 of these security applications: Symantec, Kaspersky, Bitdefender, Avira and Avast had a 100% at malware detection. The other products have also scored well, from 88.7% to 98.7%. The only app that disappointed was ClamXav, which detected only 39.6%. No product reported false positives, which is a very good result.

The MAC antivirus software were also checked to see how they slow down the machine during the scan. All the apps behaved excellent, they only added few seconds to the machine work time. Sophos and Intego were the only one that exceeded 20 and 30 seconds, which was too much in our opinion.

In conclusion, MAC antivirus products are now stronger than ever. They also have different features, like anti spam, browser protection, parental controls or firewalls, but some of them have to be acquired separately. It’s worth to acquire them or just to download the free solutions, in order for you to have a well protected MAC.

As long-time IT enthusiasts, gamers and gadget fanatics, Mark and I have been working in the industry for a long time and we both have a vast experience in dealing with smartphones, tablets, PC and console hardware and everything tech-related. My list of industry insiders is long-enough to allow me to get insights into what's going on in the technology field and provide my readers with interesting and timely updates. I focus on brief, to-the-point reporting, keeping the "bla bla" to a minimum and making sure my readers get easy access to important information and updates. I mainly specialize in Android-based mobile devices, leaving iOS and Apple devices in Mark's capable hands.
Previous Windows Control Panel – useful features
Next Oculus Rift release date set for Q1 of next year