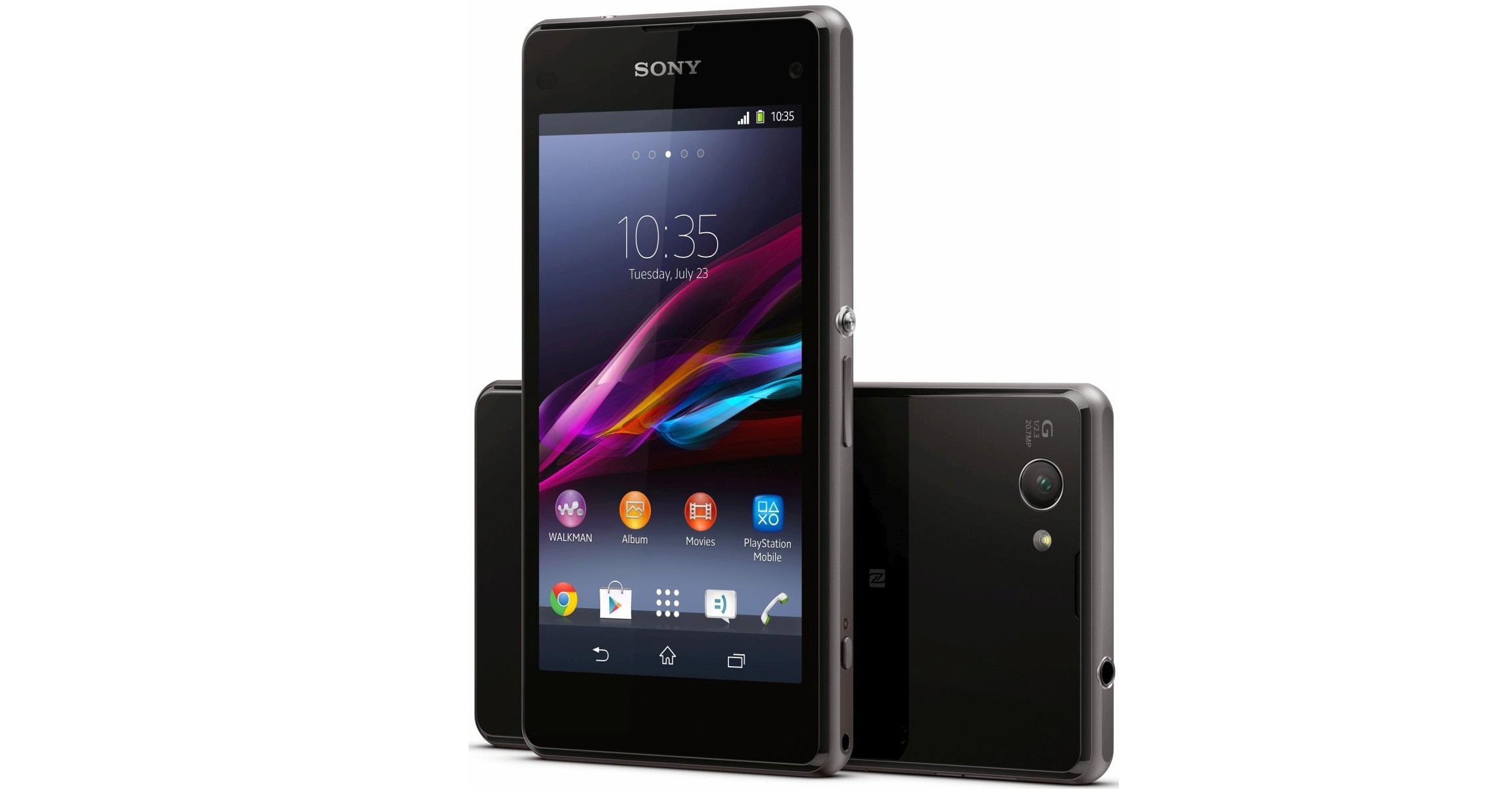 With major phone manufacturers pushing out their flagships during the spring quarter, eyes are turning towards Sony and its Xperia line. We’ve recently found out that the Sony Xperia Z4 will be a Japanese exclusive smartphone and won’t be coming to European and US markets. However, this isn’t the case with the Z4 Compact, which will be available world-wide. Sony’s Xperia Compacts were always smaller versions of the non-Compact phones, but retaining the same elements of their bigger siblings. Unlike Samsung’s S Minis, there are no hardware and spec compromises here, apart from smaller size and display.

Thus, we’re extremely excited to see what Sony has in store for us this year with the Z4 Compact. We loved last year’s exquisite Z3, and while it had its flaws, it was generally a great smartphone to have, assuming you could afford it. We won’t have to wait long for an announcement either, as sources indicate that Sony is preparing to reveal the Sony Xperia Z4 Compact to international markets on the 13th of May, which is next Wednesday. These rumors were confirmed by multiple sources, among which well-known tech website GSMArena.

The price, release date and specs for the Sony Xperia Z4 Compact are unknown at this time. We know the phone will ship with Android Lollipop out of the box, and we’re confident the major design elements of last year’s Z3 will be kept, including the water and dust resistant chassis. The new Z4 Compact will bear the model number SO-04G, but little else is known at this time. Tune in next week to see what the fuss is all about, once Sony reveals its flagship for 2015.

I am passionate about gadgets and everything tech related.
Previous Possible New Drug-Detecting DUI Technology
Next Samsung Galaxy S4 gets Android Lollipop 5.0 from Sprint