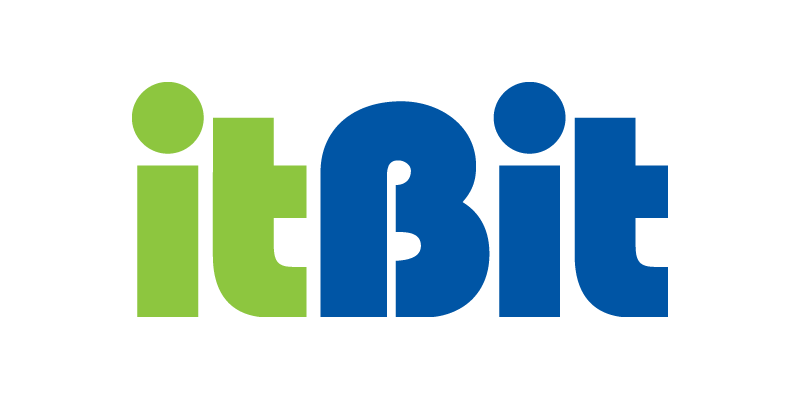 They’re a form of digital currency, to which the US Treasury categorized them as “decentralized.” This means that they can be accepted everywhere (in theory). Now, the state of New York has issued an LLC charter to the virtual currency exchange site itBit, making it fully regulated in the United States. According to Tech Times, it took over a year for this to happen. The charter also gave them funding worth $25 million and three new board members.

Ben Lawsky calls it a “big day” for itBit. He’s the superintendent of New York’s Department of Financial Services. His Twitter has a picture of itBit’s charter.

Now, the type of charter issued was called a “trust charter.”  According to Wired, a trust charter, “allows the company to operate a virtual currency exchange, where people can swap dollars and other fiat currencies for bitcoin and vice versa.”

This is more than great news for itBit. Their value on the stock market jumped up to almost 5% on Friday because of this development. At the same time, their site also advertises: “Now Accepting US Customers Nationwide.”

Does it accept everyone nationwide? Not really, because some states may not recognize the bitcoin currency. As far as everything goes, the charter was issued in NY. So the impact of what may happen in NY, may not be the same in other states. In order to fix that issue, itBit would have to gain some additional licensing (which shouldn’t take long for them to fix.)

Should the US trust digital currency? It may function the same way as a paper currency would, but there are several concerns involved. Because it’s digital, it can easily be open to viruses or DDoS (distributed denial-of-service) attacks. If we flashback to February 2014, we could something similar to the Mt. Gox disaster, where people lost millions of dollars in bitcoins because of the mishandling of funds. What are your thoughts on this? Should the rest of the US conform with this new currency?

Smartphones, tablets, laptops, drones, smartwatches my goal is to review them all.
Previous Will Windows 10 be the last version number?
Next Micro SD Slots Disappearing?