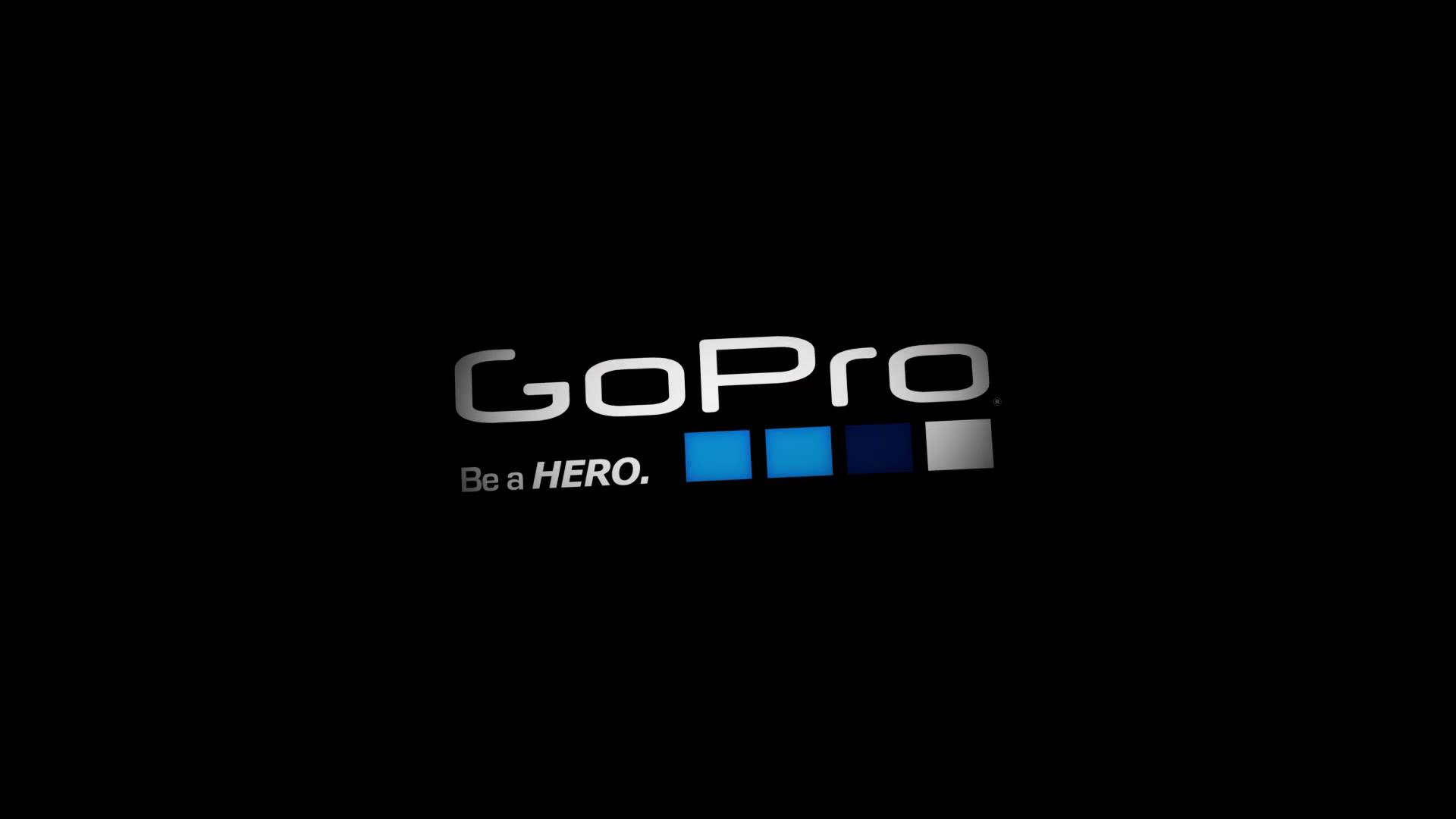 GoPro and the Action Cam Market

Should GoPro fear competition? As of now, the action cam company controls 94% of the action cam market, and their sales jumped 70% across Europe and Asia. However, more and more companies are cashing in on this market, introducing cheaper devices that have the same amount of quality as a normal GoPro.  Some of these rivals include Polaroid, Kodak, and even Sony.

Now what has Sony done to enter this market? Not too long ago, Sony unveiled it’s FDR-X1000V: a 4K action camera that is capable of stabilization during bike rides, has a built-in stereo mic that reduces wind noise, and video recording up to 240p HD/120p HD. Currently, the price for this is $499.99 which is on par with some of GoPro’s merchandise.

Kodak has the SP360, which is a little cheaper than GoPro and Sony ($349 according to their website). The device has a 16 megapixel MO sensor, can take full HD 1080p videos, and is even dust-proof/water resistant.  With the 16 megapixels, Kodak says, “The SP360 gives you more of what you want. More clarity, more brilliance and more vivid videos, that bring your favorite videos and still shots to life.”

Despite the other companies joining the fight, GoPro has been encouraging international growth in countries like Japan and Korea. And the use of GoPro is popular in social communities like Youtube.  According to an article by Fool, “If GoPro can keep posting strong top line growth in Europe and Asia, it will prove that its brand has a lot more staying power than its cheaper rivals. But if it succumbs to pricing pressure, its margins will inevitably decline.”

The popularity with GoPro makes it an indisputable champion in certain areas of the globe. However, it should start looking into finding cheap ways to manufacture it’s products. If their competition can offer the same item at a different price, then it’s time for GoPro to head back to the drawing board.