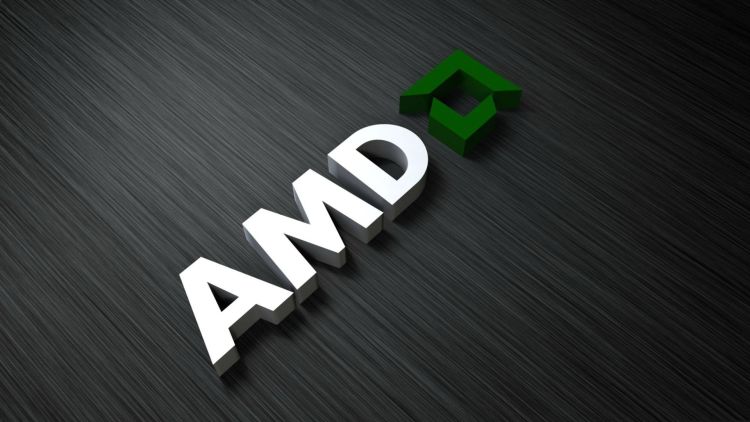 AMD aims to Desktop and Datacenter

AMD changed significantly the target audience for its products. AMD brought a new range of products for its customers but it did not limit only to that, so they moved away from low end computers to commercial and high end computers and data center. AMD is now selling some new technologies that are present in their portfolio. High bandwidth memory for new graphics board or Zen, the first x86 core of the company.

According to CEO and President Lisa Su, the company is now focusing on the profitability. In the last free years, AMD concentrated on embedded and semi custom products. As an example, we will mention the processors from the heart of Play Station 4 and Xbox One. Su also revealed that AMD will keep concentrating on games, immersive platforms and datacenter. This means they will not invest in smartphones, internet of things endpoints or low-end tablets. The company has recently announced that it gave up to SeaMicro microserver business, in a try to simplify everything. They will remove things like Project Skybridge, which was a perfect plan to allow ARM based cores and socket compatible x86.

What it is very interesting is the company’s focus for the datacenter, domain where AMD was not that competitive. This has been recognized by Su, who admitted that the company has lost market share in the last years and now they try to regain percents in the most profitable market niches. This marketing strategy seems a little bit with the previous on, and AMD have to prove themselves more visionary this time.

The new x86 core is the biggest change for AMD. AMD attacks very frontal the server and high end desktop chips market with its Zen new micro architecture. The new Zen contains new elements compared to the older AMD similar products and it can compete now with Intel’s high end cores. Zen can handle 40 percent more instructions per clock. Other features include new high bandwidth, low latency cache system and SMT (simultaneous multithreading) support. All of these news transform AMD’s face for the present and near future and we hope it will be a positive change.

As long-time IT enthusiasts, gamers and gadget fanatics, Mark and I have been working in the industry for a long time and we both have a vast experience in dealing with smartphones, tablets, PC and console hardware and everything tech-related. My list of industry insiders is long-enough to allow me to get insights into what's going on in the technology field and provide my readers with interesting and timely updates. I focus on brief, to-the-point reporting, keeping the "bla bla" to a minimum and making sure my readers get easy access to important information and updates. I mainly specialize in Android-based mobile devices, leaving iOS and Apple devices in Mark's capable hands.
Previous Facebook Has a Search Engine?
Next Self driving cars analysis report