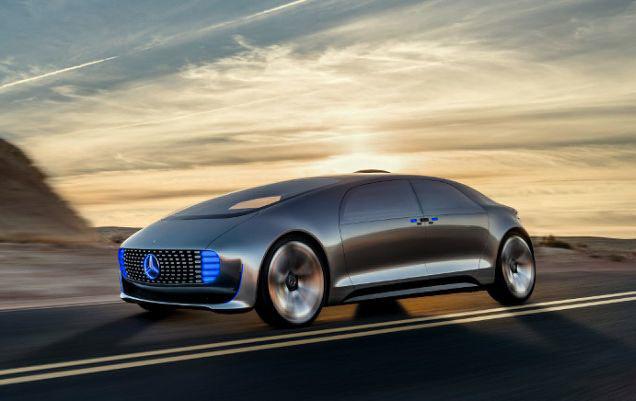 Self driving cars represent the future of transport. The advantages of self driving seem clear: no drunken drivers, no human errors, no human emotions like aggression in the traffic, impatience, texting while driving or hurry. But for the moment, things are yet far from being as perfect as self driving technology leaders predicted. Since September, four cars of 50 totally tested have had accidents. Three of them were Lexus SUV’s operated by Google and one was an Audi with a self driven gear from another parts supplier, Delphi Automotive. This report, driven by Associated Press, shows that 2 of the cars were in self driving mode when the accident occurred. The other two cars were controlled by a living person.

According to Google spoker person, safety is their highest priority. For 6 years, they have driven autonomously almost a million miles, on city streets or highways, without having any accident. But what did it happen then? Google stated that the accidents were minor and their cars were not at any fault. The situation is similar for Delphi’s vehicle. They stated that another car crossed the median and hit the self driving vehicle. Delphi’s vehicle was in manual mode at that moment, being stopped at the light. No one was hurt in the accident. So practically it was not a problem with the self driven technology, but with the other driver’s practices.

California Department of Motor Vehicles started, in September, to issue permits that allow the testing for the autonomous vehicles on public roads in the state. This accident news report came immediately after this decision, which was signed on by Google. The software giant has the biggest number of self driving cars on the roads. But its testing period implies a driver to stay in the car, so he can take attitude and stop the car if something goes wrong.

According to these industry leaders, autonomous vehicles have so many sensors that they can scan to 360 degrees, which is far more superior to any human being is able to perform. So these intelligent cars should represent the best alternative to what we have for now. Yet, these completely self driving cars running on the streets could still wait many years if not decades to show up. Google is optimistic and believes it will launch its first self driven car in 5 years. Those from Freescale, a semiconductor company, aim for fully automated cars, buses, trucks within the next ten years. IHS Automotive shows that first fully self driven cars will run only in 2035.

So, do not be impatient. You might still live when this sci fi scenery becomes reality but safety should be guaranteed 100%. And for the moment these machines are not perfect. Kind like the human drivers, after all…

As long-time IT enthusiasts, gamers and gadget fanatics, Mark and I have been working in the industry for a long time and we both have a vast experience in dealing with smartphones, tablets, PC and console hardware and everything tech-related. My list of industry insiders is long-enough to allow me to get insights into what's going on in the technology field and provide my readers with interesting and timely updates. I focus on brief, to-the-point reporting, keeping the "bla bla" to a minimum and making sure my readers get easy access to important information and updates. I mainly specialize in Android-based mobile devices, leaving iOS and Apple devices in Mark's capable hands.
Previous AMD aims to Desktop and Datacenter
Next Microsoft spends money in undersea cables