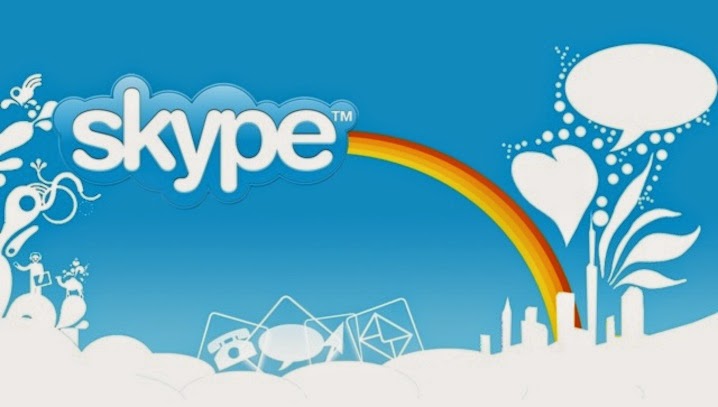 The new Skype universal translator for voice is ready for the audience. In the last 6 months it was perfected in a Beta environment by a small group and now all Skype users can try it. What it is really interesting is the fact that a modified Skype version for Windows 8 can translate in real time the talking between people who use different languages. The translation can be done either in text form or in a synthesized digital vocal form.

The new Skype version is available in download for all users now. The app can translate real time conversations in 4 languages, for the moment: English, Spanish, Italian and Chinese. Any combination can be made now between these languages, the translations are now intelligible because they were strongfully tested by native speakers of those 4 languages. This is a great news for the future of technology, because it practically announces a new age, one in which everybody will be able to communicate easier with anybody from this Planet. The Global communication distances and barriers will be even more decreased and people will be closest one to each other.

This Skype application is available for free download from the Windows store. In order to test the new Skype, we need a PC with Windows 8 or 10. For the time being, it is not clear enough if Microsoft can integrate the new Skype for Android, iOS or Windows 7. It will be a great measure for the millions of users who still do not have access to Windows 8 or 10 but who have similar communication and translation needs. This is a step ahead for Microsoft, who introduces a new standard in the online world. We are sure that better versions or applications will appear, either from Microsoft or from other big names.

As long-time IT enthusiasts, gamers and gadget fanatics, Mark and I have been working in the industry for a long time and we both have a vast experience in dealing with smartphones, tablets, PC and console hardware and everything tech-related. My list of industry insiders is long-enough to allow me to get insights into what's going on in the technology field and provide my readers with interesting and timely updates. I focus on brief, to-the-point reporting, keeping the "bla bla" to a minimum and making sure my readers get easy access to important information and updates. I mainly specialize in Android-based mobile devices, leaving iOS and Apple devices in Mark's capable hands.
Previous Samsung Galaxy S6 Active Leaked
Next Angry Planes – a great mode for GTA 5