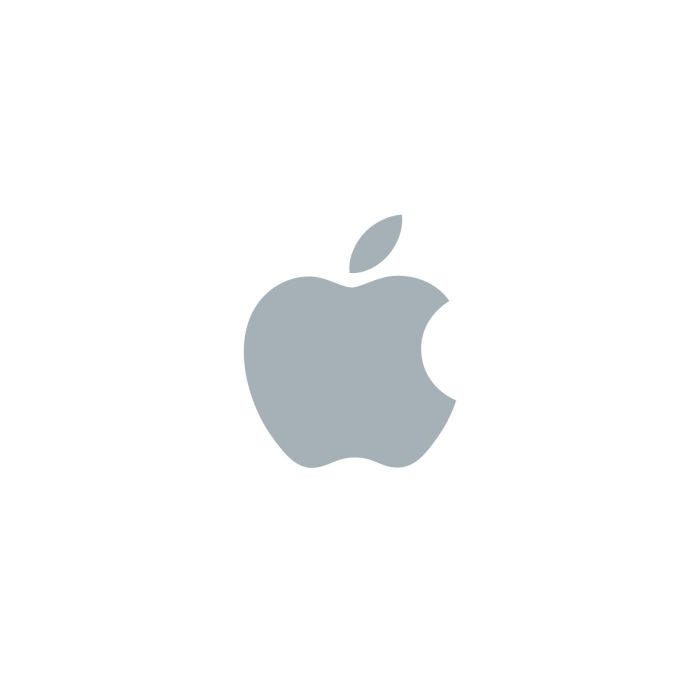 Apple has taken a hit to its smartphone sales in China. Once their second largest buyer, Apple now has to worry about their declining smartphone sales in the gigantic country. It seemed that the iPhone 6 and 6 Plus gave them an edge over the domestic company Xiaomi. Apparently, that is not the case. Sales percentages have slowed and dropped over the years. Should Apple be concerned about the sale of it’s popular products?

In an article published by Wall Street , they reported that the first quarter of the 2015 fiscal year saw sales of 9.8 million units for Apple products in China. They said, “This figure reflected a decline of nearly 4.3% from last year. On the other hand, a growth in smartphone sales had been observed in the fourth quarter of 2014 amounting to almost 19%. So this sudden dip in sales has caught everyone in a surprising shock especially since this first quarter happened to be the holiday season of China.”

Now, it can be theorized that the Chinese customer is more aware of smartphone prices. After all, Apple’s competitors offer the same specs for their smartphones, at a much cheaper price. However, this differs drastically with the United States, where smartphone sales are continuously rising.

The website Fool reported that people should not worry about the sales. They said, “Right now, investors have nothing to worry about with Apple’s smartphone business in China. Long term, China still likely has hundreds of millions of consumers that will start buying smartphones every couple years.” Should the company’s investors be banking on that? There is no idea of what might happen over the months.

Apple has found itself in a predicament. It can’t lose it’s business to the other competitors. There’s no way we’ll see them lower the prices of their iPhones, so what are some other alternatives? Investors can only hope that the millions who live within China will buy their phones very soon (and not every couple years).

Smartphones, tablets, laptops, drones, smartwatches my goal is to review them all.
Previous Phone operators threaten to block the online ads networks
Next Microsoft Taking Over Windows 10 Phone Update