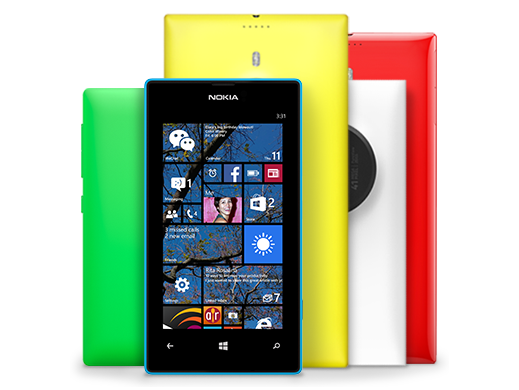 Is Microsoft to blame for every issue a customer has? No, not in the case of the Windows Phone. Here, users are complaining that their carriers may be the issue of their updates. Now, Microsoft has taken this issue into their hands and promised to help it’s customers.

PC Magazine reported that customers should be wary of this promise. They said, “this is the same kind of promise that Microsoft made with the launch of Windows Phone, period. The carriers still managed to exert much more control over updates than Microsoft likely wanted, so we remain skeptical about the company’s ability to bypass them entirely going forward.” It shouldn’t be surprising that Microsoft is slow to fixing problems.

Why would phone carriers possess this much power to stop a Windows update? Shouldn’t Microsoft determine the restrictions these carriers would have over their product? After all, the carriers can determine the release date of such an update.

The Microsoft Blog offered little promise. They wrote on May4 saying, “”Here at Microsoft, we take our responsibility to keep Windows secure seriously. We follow up on all reported security issues, continuously probe our software with leading edge techniques, and proactively update supported devices with necessary updates to address issues. And today, we’re announcing this continuous update process applies to all Windows 10 devices, including phones.”

Will Microsoft come to the aid? It would be a shame for them to suddenly leave us behind. Most people haven’t received the new update because their carrier fails to deliver it. Should they have the final say in what phone companies do with their updates? But wait, if Microsoft can fix an update on their phone, shouldn’t that mean they possess the resources to fix any of their other products? Say like, the multi-player for Halo: MCC? Let me know what you think in the comments.

Smartphones, tablets, laptops, drones, smartwatches my goal is to review them all.
Previous China Slows Smartphone Sales for Apple
Next iPhone 6S: What is Known