Home / Smartphones / Verizon and AOL: The Future of the Mobile 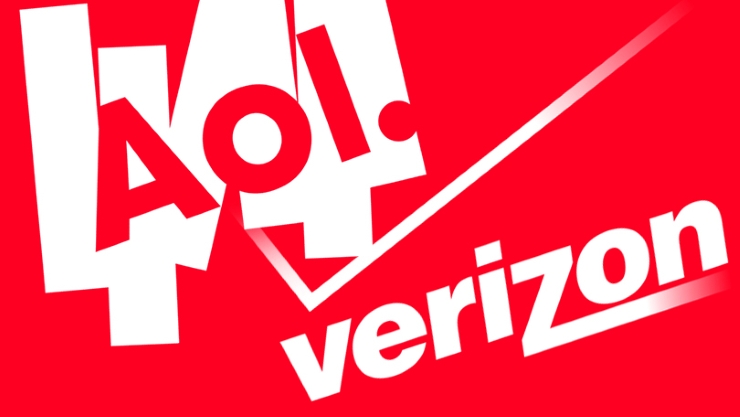 Verizon and AOL: The Future of the Mobile

The battle of the mobile device will (and continue to) change the way we interact with our environment. With Verizon buying out AOL (at a shocking $4.4 billion), society should expect a massive overhaul of their mobile devices ranging from how advertising will be done on the smartphone and how the news will be presented. CNet believes that with AOL, Verizon will see some, “some lucrative income streams down the road as online content publishers need new ways to make money from their wares.”

But more importantly, Verizon has just been given the golden key to tech media. Some of the websites that were under AOL included the Huffington Post, Engadget, and TechCrunch. Not only will audiences be more aware of Verizon tech, Verizon has a nice little advertising platform for their products. An article published by the New York Times mentioned that for Verizon, the “ultimate goal for these systems is to deliver on the much-hyped but long-awaited holy grail of digital marketing: targeting the right ad to the right person at the right time.” That certainly plays into the psyche of the customer. If they’re reading about a specific product in the news and get an ad concerning that product, that’s money right in the pocket for Verizon.

Another New York Times article noted that with AOL under Verizon, consumer data will be flowing in like no tomorrow. “Through its cellular network and its various broadband offerings,” author Farhad Manjoo  said, “Verizon can help AOL figure out lots of details about a user who lands in an app whose ads are powered by AOL’s ad services. Is the person male or female? How wealthy is she, and what are her broad interests?”

There was an interesting comment made by the Farhad Manjoo that dealt with with the usage of mobile devices. The author noted that, “Smartphones have led to more consumption of media than we ever thought possible; we spend just about half the time we’re not sleeping glued to some kind of screen.” He’s right in saying that, which works even more to Verizon’s favor. People rely on their smartphones to the point it has become an extra appendage. You can go out and walk in New York and see everyone on their mobile devices in cafes and restaurants. It’s interesting to think that companies will be focusing more on advertising on mobile device, and I’m curious to see how it will work later down the road. What are your thoughts on this?

Smartphones, tablets, laptops, drones, smartwatches my goal is to review them all.
Previous YotaPhone 2: Innovation in a Smartphone?
Next Candy Crush Saga is freely delivered along with Windows 10