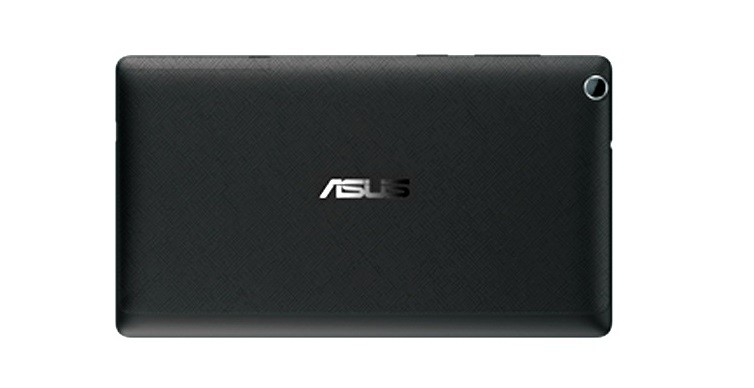 Thanks to the FCC and certain Russian stores, ASUS is apparently preparing to release a tablet. Being called their ZenPad series, ASUS plans on making these affordable through two different variations, the ZenPad 7 and ZenPad 8. Both are well within everyone’s price range. At most, you’re looking at spending between $150-$250.

Now, the  ZenPad 7 will be 7 inches and will be available in two different versions. One version is the Z170C, which is limited to a wireless connection. The other verision is the Z170CG which is capable of 3G services. They’re expected to be unveiled in Taiwan around June, while Russia has reported that the products will be released to them around July. No release has been given to the US yet.

Some of the specs of the ZenPad 7 include a 1024×600 resolution, Bluetooth support, and a durable battery. It will also contain a 64-bit Intel Atom X3 chipset that comes with a 1 GHz quad-core CPU, along with 1GB of RAM. Not too much is known about the ZenPad 8. According to GSMarena, the ZenPad 8 was just certified by the FCC, so details are a little unclear at the moment. Supposedly, the tablet will be powered by either Intel’s Z3560 or Z3530 chipsets. It will also have 2GB of RAM. There are also four different types, ranging from 8 gigabytes of storage to 64 gigabytes of storage. The resolution will be 2,048×1,536.

ASUS has yet to comment on the leaks, or on their products. It seems that many companies are “leaking” the future of their products (Samsung being one of them). Is it to build hype? Establish a good base of customers? More answers are sure to arrive in June with the unveiling of the tablet. I’m curious to see how these tablets will stack up against the competition, especially with the ZenPad 7. Though the specs of it pale in comparison to it’s competitors, it has the ability to appeal to people who don’t want an expensive tablet.

Smartphones, tablets, laptops, drones, smartwatches my goal is to review them all.
Previous Candy Crush Saga is freely delivered along with Windows 10
Next Microsoft’s Surface Pro 4: A Unique Tablet?