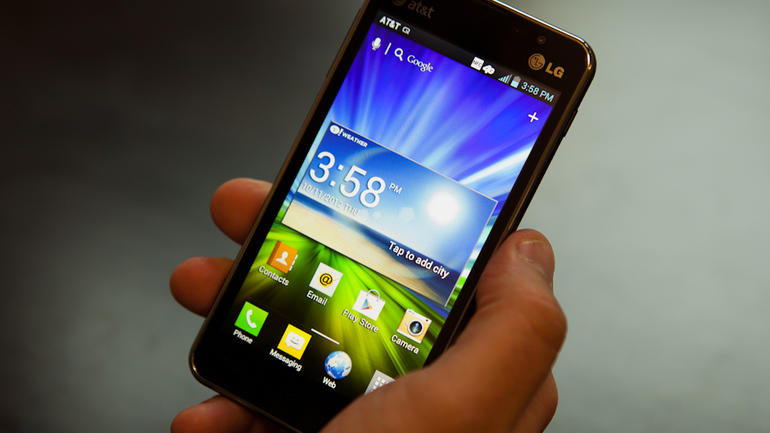 Not much attention has been given to the fact that AT&T has started to sell the LG Escape 2. As of right now, the price of the phone is $179.99 without a contract.

Website Bidness Etc is unsure of how long the device will be available with AT&T but said, “for AT&T customers who are interested in a mid-range LG smartphone with some decent specs and hardware, the LG Escape may just be the right choice for them.” The specs of this phone are good for those who are on a budget. The phone has a 4.7-inch screen that has a resolution of 1280×720 pixels. It runs on 1.2 GHz quad-core Snapdragon 410 with RAM being at 1 gigabyte. It also possesses 8 gigabytes of storage and has a microSD slot.t. And the battery is a 2,100 mAh, which in English means it won’t last long, at least a day or so.

According to website Slash Gear, they believe the reason behind AT&T’s silence is that they don’t want the phone to clash “with the incoming LG G4, which will start rolling out to markets this week, which might be a shame considering it’s a decent mid-ranger.” It’s makes sense that AT&T doesn’t want to draw too much attention to the product. It pales in comparison, after all, against the LG G4, which is said to come with a genuine leather back (if you’re interested in aesthetics).

I wouldn’t pay too much attention to the LG Escape. It’s great for those who are looking for something basic, but if you want to go the extra mile and get something with a little more hardware, then the LG G4 is certainly for you. While the date of it’s release is unknown, it is coming out this week. So be prepared, definitely keep your wits about you, and tell me what you think of AT&T’s decision to remain quiet in the selling of the LG Escape.

Smartphones, tablets, laptops, drones, smartwatches my goal is to review them all.
Previous ZTE Launching Phones in India (Specifically)
Next Google promises to reduce RAM consumption for Chrome