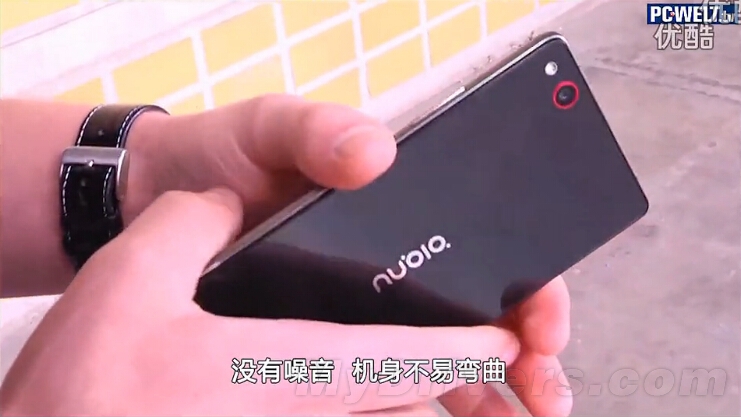 Chinese company ZTE is prepping their latest phone line-up to be released in India. The series is called Nubia, with the Z9 being the center of it all. Expect the launch to happen on Tuesday, May 19 (no time has been given yet). What’s even more surprising is that the Z9 is an Amazon India exclusive. You won’t be able to find this anywhere else.

ZTE is more well-known in the US for being the largest-selling Chinese brand. It is in the top five of Chinese smartphone manufacturers, and one of the top ten in the world. Their interest in India comes about from Meizu, one of their Chinese competitors. They’re also about to release a new phone specifically for India.

According to the International Business Times they received an advertisement from ZTE and Amazon that reads,  “Push boundaries and unlimit your dreams with the all new Nubia, as it debuts exclusively on Amazon.”

What’s new about the Nubia Z9? It’s specs include a 5 inch 1920×1080 display, 1.5GHz octa-core Snapdragon 615 processor, a 16-megapixel rear camera, and a 8 megapixel front camera. The Z9 has 2 gigabytes of RAM and 16 gigabytes of storage. There is also the Nubia Z9 Max. What makes this one different is that it has a 5.5 inch full HD screen, with an octa-core Snapdragon 810 processor and 3GB of RAM.

So ZTE’s competitor, Meizu, is was expected to release the M1 Note “phablet” today in India. Specs of this included a 5.5 inch display along, 13 megapixel rear camera, and a 5 megapixel front camera. It also runs on a 1.7GHz octa-core MediaTek MT6752 processor. The Z9 comes with 2 giabytes of RAM and 16 gigabytes of storage.

So India is definitely a battleground for some of the major smartphone companies. Along with the Chinese, Microsoft has also gotten involved by releasing one of the Lumia phones for India. Will this be a turning point in the competition for smartphones?