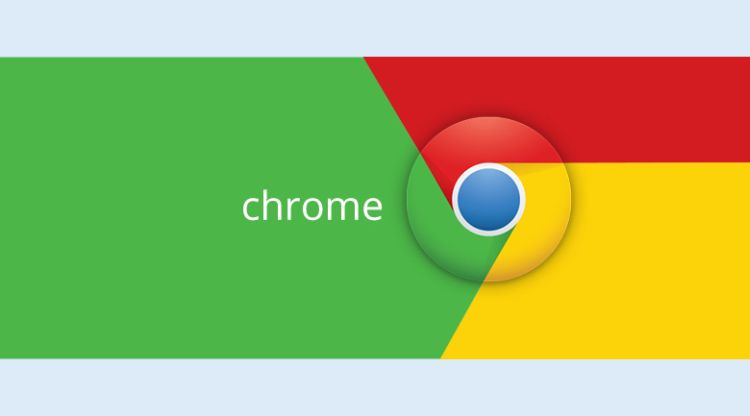 Google Chrome was at first a browser that did not consume many system resources. Its minimalist design was very specific and this browser was the quickest of its time. Chrome has added a lot of technologies and functions to every version, and the browser became resource consumer and it diminished its performance.

Google Chrome has become a victim for all the improvements and the optimizations that were done for it, in order to grow its performance and stability. Its modular design, with every opened tab having allocated a separate process, plus other processes for every extension or installed application, take to a high RAM consumption. Every opened tab took to a phenomenon called memory leaks, which still occurred, even after the tab was opened. For the smartphones, Chrome brought another issue, the battery autonomy.

Google Chrome put accent on security and maximum performance, but that proved to have an impact over the pc or smartphone system’s resources. Websites that have a lot of content are moving a little bit more difficult with Chrome. The Google officials said that this is a serious issue, especially for the smartphones owners, and this is the main reason they will make researches and will try to make the browser less resource consuming. But the desktop systems are not forgotten, here there will be monitored the starting times and the memory consumption. Overall, Google Chrome still has a market share of 25.68%, according to Netmarketshare statistics. The company officials hope to increase market share, by focusing on resources consume, which is very important for the actual pc’s and smartphones.

As long-time IT enthusiasts, gamers and gadget fanatics, Mark and I have been working in the industry for a long time and we both have a vast experience in dealing with smartphones, tablets, PC and console hardware and everything tech-related. My list of industry insiders is long-enough to allow me to get insights into what's going on in the technology field and provide my readers with interesting and timely updates. I focus on brief, to-the-point reporting, keeping the "bla bla" to a minimum and making sure my readers get easy access to important information and updates. I mainly specialize in Android-based mobile devices, leaving iOS and Apple devices in Mark's capable hands.
Previous AT&T Started Selling LG Escape 2?
Next Huawei and LG Building Google’s Smartphone?