Home / Software / Is Microsoft Flow the future of email apps? 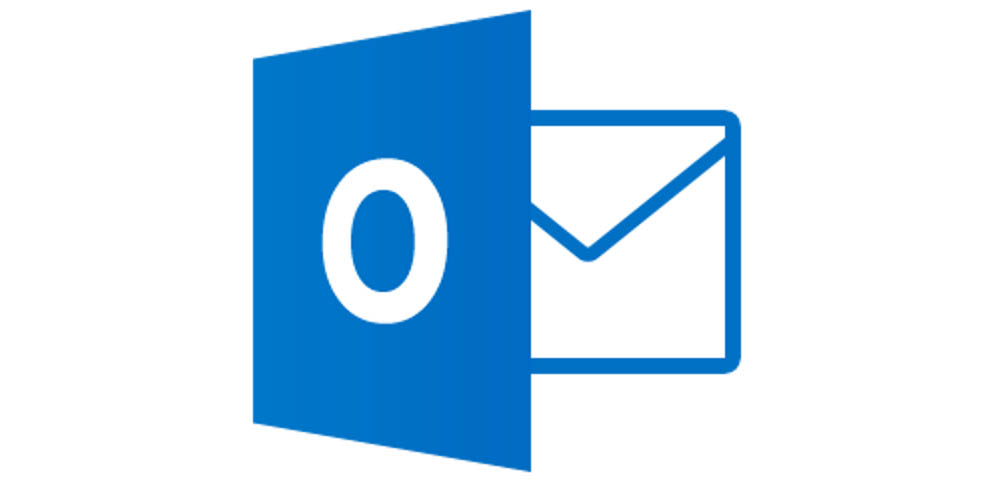 Is Microsoft Flow the future of email apps?

Microsoft is reportedly building a new email app called Microsoft Flow that wants to be the go-to email app foe everyone in the future. Although Inbox by Gmail and Gmail generally is already one of the most popular email apps out there and most people are satisfied with what Google is doing with it, there is always room for improvement and Microsoft is looking to do just that with Flow. According to a confidential app listing by Microsoft, spotted by a diligent Twitter user by the name of @h0x0d, Flow is going to be an Outlook accessory of sorts, although it might end up being a replacement. Who even uses Outlook nowadays?

Although the listing for the app is called Flow by Outlook, some Microsoft insiders are telling us that Flow might be a stand-alone endeavor and its own service and will be looking to migrate to every platform that you can imagine. Although there’s no confirmation about this from company, there are plenty of rumors out there suggesting that Flow will eventually become the next big thing. We’ll have to wait and see about that, but until then let’s see what we know so far.

According to the listing, Microsoft Flow is going to be available for iOS only, at least in the beginning. Users will be able to switch between Outlook and Flow while conversing with their email partners and the interface will be as simplified as possible. If you’ve heard of Hop, then the concept behind Flow will be familiar to you. The app is based around easy communication between people and is meant to deliver messages easily and of course, fast.

Although Flow doesn’t seem like a unique idea, it does propose a new email structure that is becoming more and more popular nowadays. Minimalist, simplified conversations which do away with subjects, signatures and other repetitive lines that you eventually get sick of when working with email professionally. There aren’t many details available about Flow, because even though we have the links necessary for the download, it is confidential and protected. You can see the preview in the embedded tweet above, but that’s all that we have right now. We are looking forward to hearing more about this Flow email app and find out the exact relationship it has with Outlook.

Hi fellow tech enthusiasts! I'm Mary. I enjoy writing about tech, but I love tinkering with gadgets more. If it can take a screwdriver, leave it to me to fix it (or brick it). I'm passionate about Android and I'm all in for Google, but I don't stray from Apple nor Windows, so I'll keep you up to date on everything mobile (or stationary).
Previous Take Two is having a great time
Next Oppo R7 and Oppo R7 Plus: bezelless heaven