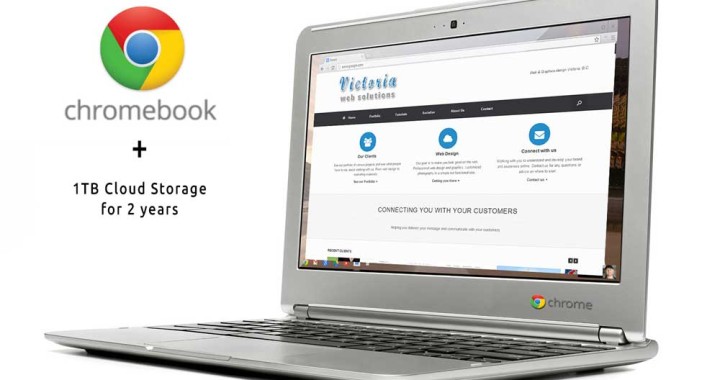 Google has garnered some attention, especially with their Chromebook Laptops. They were introduced in 2011 and they relatively inexpensive. A research firm has confirmed that the company plans on selling more than 7.3 million units this year.

Chromebooks don’t generally rely on internal storage. Instead, they encourage users to save their data to the cloud, which is one of the reasons why they haven’t made a huge impact in the business sector. However, they’ve popular in education. According to the Time website, they reported, “the education sector comprised 72% of Chromebook sales, and Google even managed to beat out the iPad in shipments to schools.”

Despite the positive sales, there are some drawbacks to the Chromebook. Website Computer World offers that there are limiting features to the cheap laptop. They said, “The number of offline applications for Chromebooks are limited, users are still getting used to cloud-based applications like Google Docs, and Wi-Fi issues plague regions like Asia-Pacific, expected to be a major growth area for Chromebooks.”  They also mentioned that the Chromebook would face stiff competition from  “low-cost Windows 8.1 and Windows 10 devices.”

But  Isabelle Durand, a principal analyst at Garter, noted on Computer World that there is a way for the Chromebook to be even more successful. She said, “The success of Chromebooks in the consumer market is as much dependent on high-speed Wi-Fi broadband, mainly outside the U.S., as it is on overcoming perceptions that apps in the cloud are not secure enough.”

If the Chromebook can gather world-wide attention, then Google will certainly have another successful product under their hands. Until then, we will wait and see what comes out of this year for the Chromebook.

Smartphones, tablets, laptops, drones, smartwatches my goal is to review them all.
Previous Samsung Winning the VR Market?
Next Lenovo Shipping Record Number of Phones