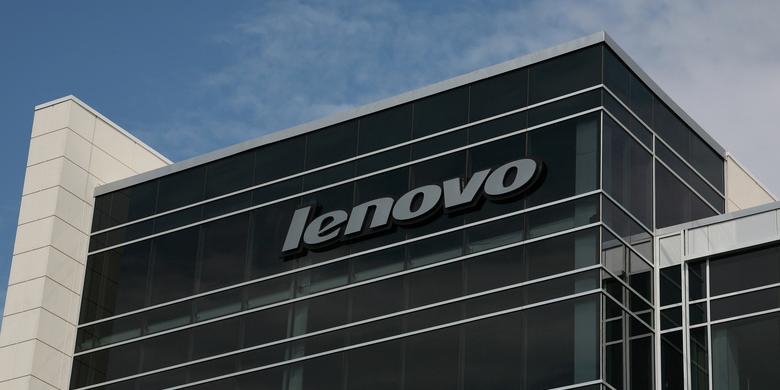 Lenovo has kept itself busy. Though they have Motorola Mobility under their belt, they saw 37 percent drop in their net profit. And out of the bad comes some good news. Website Tech Spot reports that the Chinese company has shipped 18.7 million smartphones which was 16 million units up from the previous quarter and “for the full year, the company shipped 76 million handsets–its best showing to date.”

Website Tech Crunch was talking about the potential future of Lenovo. Right now, the market demand for PCs has lessened and smartphone popularity is increasing. Lenovo Chairman and CEO Yang Yuanqing discussed some of his expectations for the company. “In view of the opportunities and challenges of the new Internet+ era, we are ready to transform ourselves from making mostly hardware to a combination of hardware and software services,” he said, “This will spur a new wave of growth for Lenovo in the coming years.”

CNet had a couple things to say concerning the smartphone business of Lenovo. They said, “The company expects the Motorola unit to return to profitability in the next four to six quarters, thanks largely to its re-entry in the China market. Lenovo, already the No. 2 smartphone maker in China, is positioning Motorola to compete with high-end smartphone makers Apple and Samsung.” It’ll actually be interesting to see what happens here especially with Samsung’s disaster with the Galaxy S6 and S6 Edge and China’s iPhone sales declining.

Smartphones, tablets, laptops, drones, smartwatches my goal is to review them all.
Previous Chromebook Laptops Stealing the Competition
Next Adblock Browser for Android devices has been officially launched