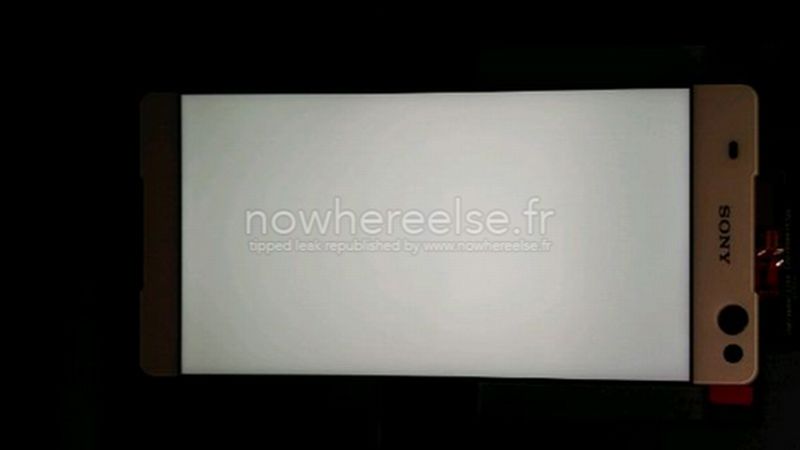 Well, in celebration of everything that has been leaked from the major tech companies, Sony has decided to cash in on the fun (or at least someone wanted them to). Alleged photos of Sony’s smartphone Lavender phone have made their way onto several websites, along with the rumored specs it might have.

The Sony Lavender may include a MediaTek MT6752 chipset, that runs with a 1.7GHz octa-core Cortex-A53 CPU. In English, that means it’s going to be fast. The Lavender will also have 2 gigabytes of RAM and a 13 megapixel Sony IMX214 sensor.

What the IMX214 sensor does is to provide better imaging. At the benefit of providing a maximum of 30 frames per second, the senor is stabilized and allows high resolution HDR imaging that can be generated for both videos and photographs.

Sony’s Lavender is rumored to have a 1080p display along with the Android Lollipop 5.0 operating system. There is a 5 megapixel front-facing camera that comes with an LED flash. Another rumor has it that the phone will not have a microSD slot. There also hasn’t been a mention of the amount of internal storage. 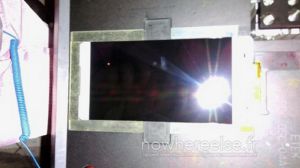 Website Softpedia reports that Sony will make an announcement in June concerning the phone. They said that the Lavender may go under a different name, and that much has yet to be seen. It’s surprising that something like this would pop up a month before Sony’s “official” announcement.

Until Sony makes an official announcement, it’ll be difficult to determine what’s fact and what’s fiction. Keep your eyes open though, especially when June rolls around the corner. Though the images don’t offer much, what do you think of the phone so far? The Lavender almost looks like an iPhone, especially with the slim body. Any plans on getting it (if it comes out)? 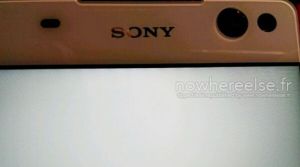 Smartphones, tablets, laptops, drones, smartwatches my goal is to review them all.
Previous Samsung Wireless Headphones That Cancel Noise
Next Intex Including “Nanu” Free Calling App