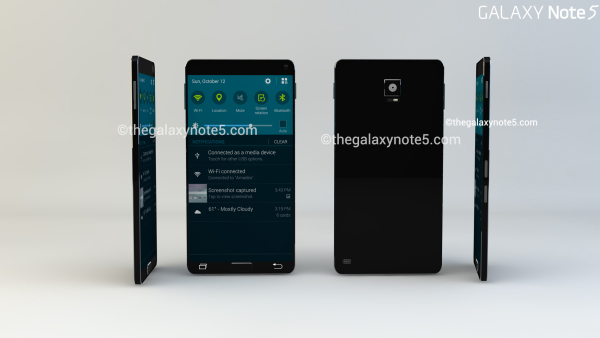 Samsung has caught the attention of many, especially with rumors of an early Galaxy Note 5 release. And the teaser they released gives the supposed phone a lot of hype. Also coming out of these rumors is the Galaxy Note Edge 2.

Youtube has a teaser video for Samsung customers. It doesn’t reveal much. The video starts off with a dramatic piano piece that almost makes you wonder what’s special about this phone. No details are revealed except a supposed release date: September 2015. However, rumors are pointing that there might be a July release.

According to the website Fool, customers are able to pre-order the device in June. They base this information off the Korean website, Whowired.  The Fool also said, “Many are reporting this is an attempt to pre-empt Apple’s next-generation iPhone Plus unit, and perhaps that’s true. In any case, if Samsung refreshes the model sooner than expected it could be a positive sign for the company’s shareholders.”

In an article written by Phone Arena, they said, “Samsung will be putting those UHD Super AMOLED panels in none other than the Galaxy Note 5, and will start the displays’ production in August, which would jibe with an eventual September announcement around the IFA 2015 expo. The exact diagonals are said to be 5.78 inches for the inevitable dual edge Note 5, and 5.89 inches for the regular, flat display version. These return exactly 762ppi and 748ppi, respectively, or the highest pixel densities ever attempted on a phone, if this Note 5 speculation pans out.”

Specs of the Galaxy Note 5 have yet to be determined. Despite their recent losses, Samsung seems determined to win back the market they lost. If the rumors are true about a July release, it appears that Samsung is trying to get the drop on Apple. What do you think of the rumors? Do you think Samsung is that desperate for an early release?

Smartphones, tablets, laptops, drones, smartwatches my goal is to review them all.
Previous Factory Reset option is not working properly on Android Devices
Next Lenovo sales in 2014