Microsoft has joined the bonanza of leaked images and rumored products. Instead of this being a tablet or a smartphone, Microsoft has new apps on the way (or so we hope). According to Twitter user, Walking Cat, several apps have been designed to help with productivity. They are called OneClip, Revolve, and Office Now.

With OneClip, users are able to “copy once, paste anywhere” and Walking Cat has noted that it’s still in testing for Windows and iOS devices. The Android Community website also elaborated on this app. “If you’ve used Microsoft OneNote before,” they wrote, “you know that you can take a screenshot, copy text, instantly on your ‘notebook’ and it’s available for you to use as you wish. Think of that, but across the cloud and into all of your devices.” 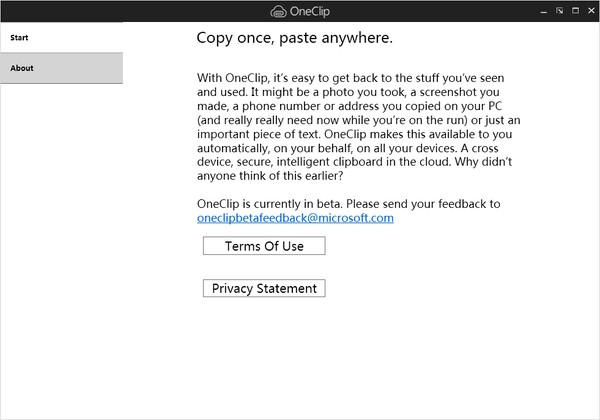 Walking Cat had little to say of the app Revolve. However, according to First Post, he did mention that the app “prepares you for every conversation in every meeting. It works in the background to find and display relevant insights about the people you’re going to meet.” It sounds almost like a virtual note-pad.

Office Now is certainly something else. Website Slash Gear writes that the Office Now app gives you an overlook of your day, such as scheduled meetings and activities. The app also has a “handy, reported feature [which] is a built-in notification for back to back meetings; if the meetings are on in different locations, Office Now will give you directions and tell you the estimated travel time.”

Android Community believes that the Office Now app would be great for organizing. They write that, “It’s all about helping you organize your day and find the information most relevant to what you are trying to accomplish at the moment. It seems that the app can do many of the things Cortana is capable of doing, but the organization of data, information, and tools is what makes it useful to you instantly.”

While no release date has been given for these apps, everyone is interested in seeing how this will change their daily routines. The apps seem useful for those who work in offices, and struggle to organize all of their information. Until then, what are your thoughts on the apps?

Smartphones, tablets, laptops, drones, smartwatches my goal is to review them all.
Previous Firefox browser for iOS is in Beta stage
Next Cortana will be a cross-platform companion for iOS and Android too