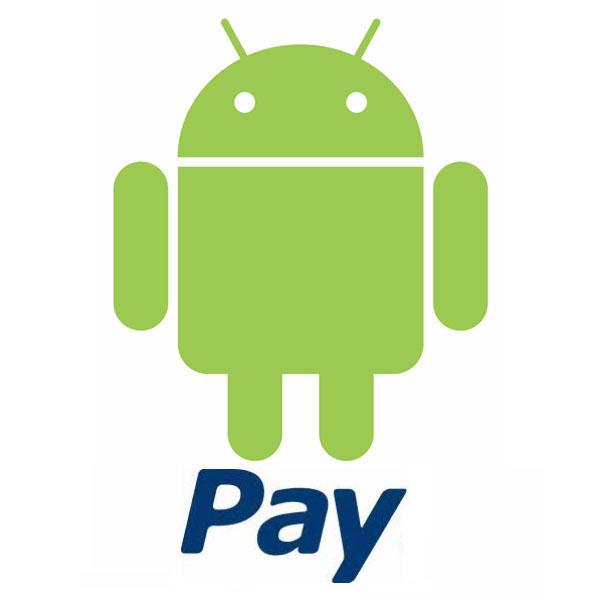 Are wallets slowly being replaced by mobile devices? With apps like Google Wallet and Apple Pay, it seems more likely that purchases and payments will be made virtually. Adding to these mobile payments is Android Pay, something that will replace Google Wallet, and was one of the new things that Google has unveiled at the Google I/O.

Now, Android Pay operates in the same way as Apple Pay does for the iPhone. There’s nothing different between the two. The app allows customers write up their  credit card information to an Android phone and, at a special register, pay for item in stores. At the same time, Android Pay will utilize a fingerprint reader toauthenticate payments, which Apple Pay also does.

The website The Verge commented on how Google wants this to be popular. After all, they’ve been trying to get into the mobile pay market for awhile. “It remains to be seen if swapping the word ‘wallet’ for ‘pay’ will give Android users the awareness and confidence they need to actually start shopping with their phones in the wild,” They said, “Google is planning to make merchant’s reward programs work with Android Pay, a move it hopes will boost engagement.”

The website Business Insider talked about how Google Wallet wasn’t that popular amongst it’s consumers. With Android Pay, it looks like things might change for the company. “Google said Android Pay will work at retail partners like Subway, Whole Foods, Staples, and McDonald’s” the website said, “It should also work at most retailers that already have near field communication (NFC) payment pads on their credit card terminals.”

Despite Google releasing this, there is a problem. According to the website Venture Beat, the company Samsung, “has plans to launch its own mobile payment platform, Samsung Pay, this summer. While a wide range of manufacturers use Android’s operating system, Samsung sells a lot of Android phones, and its payment feature stands to stifle Android Pay’s growth.”

It seems like Android Pay is going to be short lived. What are your thoughts on this?

Smartphones, tablets, laptops, drones, smartwatches my goal is to review them all.
Previous Shazam adds augmented reality and visual recognition to its features
Next Google Inbox, the new e-mail client from Gmail, entered the public testing phase