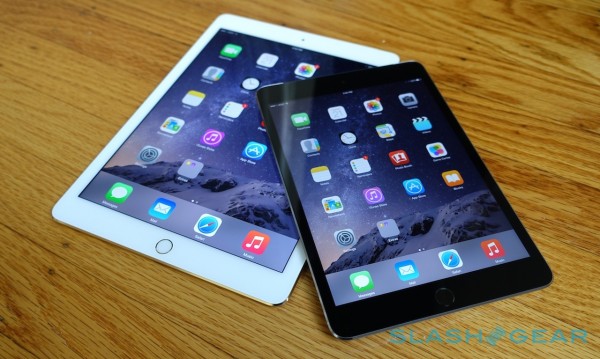 Tablets have always meant to help those who multi-task between a computer and other portable devices. However, there’s a feature that will greatly appeal to customers and the iPad Pro will be the first to utilize it. The new tablet will allow users to have a split-screen capability when it comes to using more than one app.

According to the website, 9to5Mac, the split screen feature will be shown off on iOS 9 with the other iPad Models. It works in an interesting way. “When split, the screen can either display two different apps side-by-side, or multiple views of the same app,” They reported, “This would enable iPad users to see two separate Safari tabs, or compare a pair of Pages documents at the same time. Sources are quick to warn, however, that the feature could still be pulled before next month’s conference, as additional polish would be needed to bring it to the same level as other features that will be making their way into the first iOS 9 beta next month.”

At the moment, other new features coming to the iPad Pro are rumors. Apparently, the iPad Pro will have an external keyboard with USB support. The tablet will also have built-in speakers, so that users will have stereo sound.

According to the website Vine Report, the iPad Pro will be different than it’s predecessors. “Unlike all its previous predecessors,” the site writes, “the reports also say that the upcoming iPad Pro will support multiple users for each device. With this, several people can share a single iPad, with each having access only to their personal apps, files, and settings. While this also may be first introduced with the iOS 9, no official word is out yet.”

Now, the website Master Herald points out that there may be a delay. “Initial reports indicated that the company was planning to start production of the iPad Pro in the first half of 2015 but apparently, the company shall be pushing the schedule to September because of unforeseen delay in the supply of the display panels needed for the production of the larger iPads.”

The split-screen feature is definitely something new, and much more convenient for people who rely heavily on their apps. It’ll be interesting to see the impact this will have on tablet users. What are your thoughts on the split screen feature?