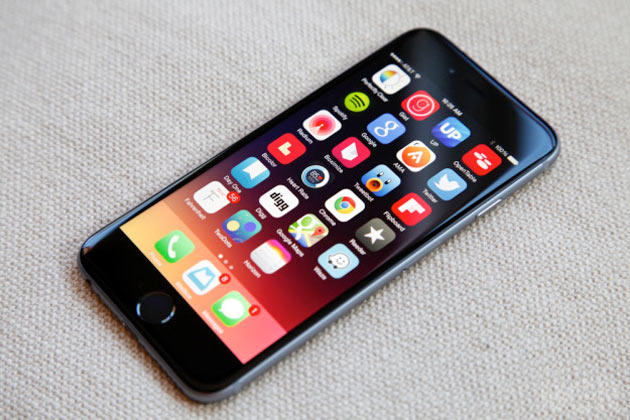 Apple can’t stop the Apple community from jail-breaking it’s software. With iOS 9, Apple hopes to end jail-breaking once and for all. But currently for the iOS 8.3 and 8.4, people are having trouble tapping into the software.

Concerning the iOS 8.3, the website Master Herald has pointed out that no one has been able to jail break it. They said that “the status of the current 8.3 version of the operating system has been questionable, as nobody has apparently managed to release a stable, reliable jailbreak tool for it yet.” They would continue to say, “There have been claims that such tools are in development by various programmers, but nothing has come out so far.”

Despite the issues with people breaking 8.3, people have found ways to crack into 8.4 already. According to the Gospel Herald, they said that “Theoretically, Apple may decide to overlook the existence of iOS 8.4 jailbreak.” With iOS 9 also about to come out, Apple has too many things to worry about. But, the website points out that one of their sources, “was quick to point out that Apple may decide to patch iOS 8.4 at any time. If this were to happen, jailbreak communities may suffer yet another setback.”

The Latino Post said that developer Stefan Esser claimed the updated operating system could be jail-broken. According to the website, he said, “Today I am delighted to share this video of a proof of concept iOS 8.4-beta 1 jailbreak that I was working on the last 4 days. The major vulnerability used in here was found right after the SyScan 2015 security conference when I was relaxing in Singapore from several weeks of training and conferences.

Well, let’s face it, Apple can’t stop people from cracking it’s software. Even though they might make it difficult for people to jailbreak, someone always finds a way. What are your thoughts on Apple’s software?

Smartphones, tablets, laptops, drones, smartwatches my goal is to review them all.
Previous HTC Phone Coming With Windows 10?
Next Moto X 2015 Details in Massive Leak