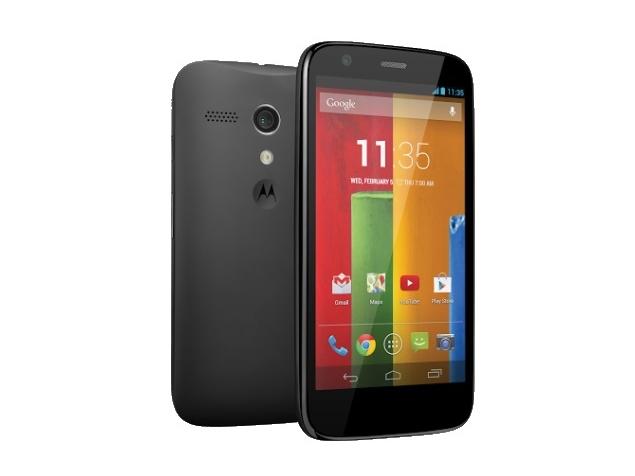 So Motorola has kept itself busy. Some of their devices received the Android Lollipop 5.1 update, and the company is preparing for the next generation of the Moto G.

As far as the news goes, the first and second generation of the Moto G have the current Android Lollipop update. The update has fixed their previous bugs, improved their overall stability, and boosted their overall performance. What’s interesting is that included in this update is something called “Guest Mode.” What does this mean?It allows multiple people to access your phone, but not at the cost of your personal data.

Commenting on the new Guest Mode, website Yibada said, ” Moreover, the new firmware heralds new features such as Guest Mode, which allows multiple users to access the device, but will protect the personal data of the owner. Guest mode users may also save their own apps and messages. The handset will also be equipped with Kids Mode feature that will provide safety to the device, especially to young users.”

Now, as mentioned before, there’s the next generation of the Moto G that’s coming out soon. Specs include it coming in white, packing 8 gigabytes of storage, and it even comes with a micro SD cart slot. It’s unusual for these next generation phones to have these slots as they’re slowly dying out. Concerning the size of the monitor, expect either 5 or 5.2 inches. The phone will be powered by a 1.7 GHz Qualcomm Snapdragon 610 SOC that will be supported with 2 gigabytes of RAM and 4G LTE.

When is this phone expected to be release? According to The Telegraph, it may be released next month. This was based off statements made by Lenovo chairman and CEO Yang Yuanqing. He said, “We have many new models in development with the Moto brands…so you may see in summer us launching some very exciting products, including phones and watches.” For those who don’t know, Motorola was bought out by Lenovo not too long ago.

It’s good to see that there be some finality towards the release of the next generation Moto G. There were concerns before regarding the release of the smartphone, but if it’s coming out next month all the more reason to be excited. What are your thoughts on the 2015 Moto G?

Smartphones, tablets, laptops, drones, smartwatches my goal is to review them all.
Previous Samsung Galaxy Note 5 On Track for a Great Reveal
Next Google Chrome gets boost to battery conservation