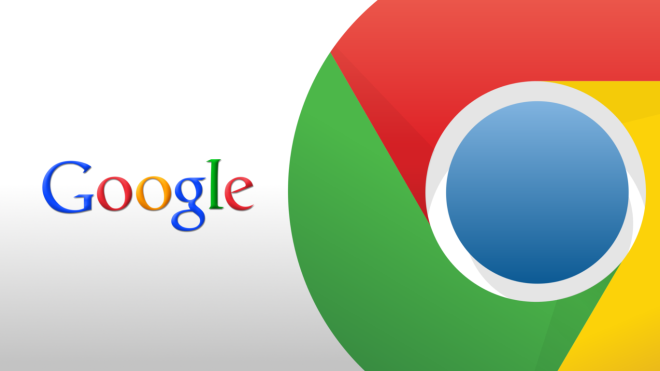 Google Chrome is one of the most popular web browsers on the market, but it also tends to be one of the most punishing in terms of battery life for laptops. In a new blog post,  Tommy Li, a software engineer and ‘power conservationist’ at Google, says that his team is working on an update that “significantly reduces  power consumption.”

The main reason Chrome is such a drain on battery life is due to how it incorporates Adobe Flash and Li has stated that his team is working with Adobe to implement a system that pause non-essential Flash content on websites while leaving central content such as videos running without interruption.  The system is enabled by default, but if you find that Chrome is interrupting content you’re interested in you can simply click it to resume playback.

Li does not offer any specifics on what Google means by “significant” power reduction aside from saying this change will “allow you to surf the web longer before having to hunt for a power outlet.” This feature is available on Chrome’s beta channel today and Google plans to implement it for all Chrome users soon. It’s also possibly to manually implement it on any Chrome browser by going into Chrome’s content settings and selecting “detect and run important plugin content.”

At first researching gadgets and technology was just a hobby, but it quickly became a lifestyle and a full-time job.
Previous Motorola’s Moto G: Updates and New Releases
Next LG G2 Mini Finally Receives the 5.0 Lollipop Update