Home / Smartphones / Is This the Hero HTC Deserves? 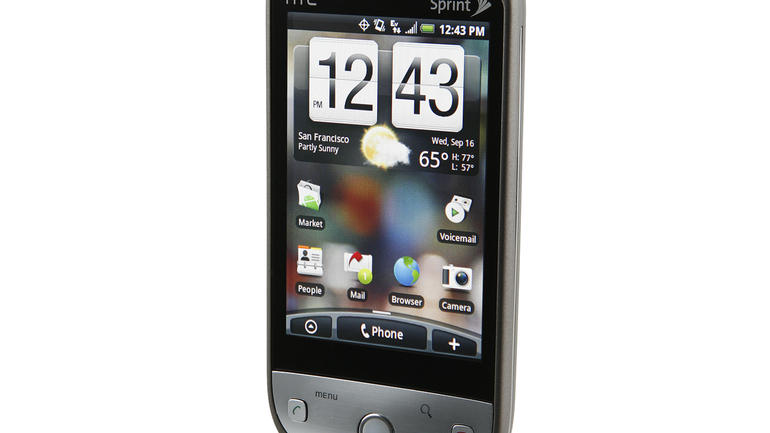 Is This the Hero HTC Deserves?

HTC has taken a couple of hits, especially with their not-so-popular M9. After seeing their stocks drop 12%, the company has decided to drastically improve their image. With that, they believe that the mentioning and launching of a new “Hero” phone will save themselves in the smartphone competition.

According to the website Breathe Cast, they reported that, “company CEO Cher Wang revealed that they would be launching a ‘hero’ device in October this year with the hopes of improving the tech manufacturer’s smartphone segment.” However, she hasn’t revealed the kind of specs this phone would possess. The website believes that by utilizing the word “hero,” the phone would be high end.

It’s difficult to say what HTC has in mind. Their competitors already have their high-end devices announced, so unless HTC can do something innovational their chances in the smartphone game are slim to none.

However, Breathe Case writes that HTC may be releasing more than just the “Hero.” They said, “Moreover, it is likely that there will soon be a wider range of handsets from the company, since it is supposedly working to improve its ‘product mix strategy’ for smartphones.”

But here’s where things get interesting. Wang has dropped the hint that the “Hero” will not be their flagship phone. She also dropped a year to grab people’s attention: 2016.

There’s also a problem with the unveiling of the “Hero” in October. The website Technology Tell reports, ” Needless to stress the ETA deliberately coincides with the loose due dates of Samsung’s Galaxy Note 5 and Note 5 Edge, as well as Apple’s iPhone 6/6 Plus sequels.”

Now, is it wise for HTC to start hyping it’s customer base? They have little to nothing to show for their future devices, let alone a statement promising something big.  More importantly, Wang should’ve hinted at the type of specs the “Hero” might have. While we wait for the specifics, what are your thoughts on this?