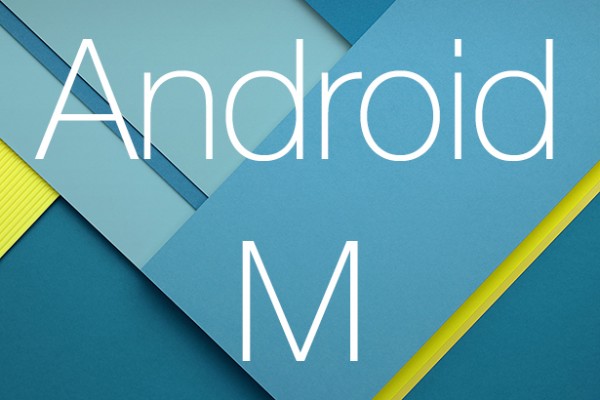 The website Android Police has noted this special feature. They said, “It means you will be able to play media content from your Android device onto a compatible 4K display. Now all that’s left is to do is get a smartphone which already has built-in video out support, buy a 4K TV or display, and watch some 4K videos.” That’s a little easier said then done.

Could this technically count as the first handheld device to play media content with 4K resolution? Samsung had been trying to create 4K mobile devices, but if the Android already has this resolution, you might as well give Google that victory lap.

Now the Android website has posted instructions on how to work this new feature.  They wrote that, “You can request the system to change the physical resolution in your app as it runs, by setting the WindowManager.LayoutParams.preferredDisplayModeId property of your app’s window.” After that, the instructions continued to say that, “While in 4K display mode, the UI continues to be rendered at the original resolution (such as 1080p) and is upscaled to 4K, but SurfaceView objects may show content at the native resolution.”

It’s good to see that Android owners can increase the functionality of their phone. However, they will need a 4K compatible TV in order to achieve this. And those aren’t cheap, pending on what company you turn to for them. Will Apple be doing something similar to this for their mobile devices? Already they have 4K TV on the way. What are your thoughts on this Android update?

Smartphones, tablets, laptops, drones, smartwatches my goal is to review them all.
Previous Apple Music: Worth it? Or Cheap Imitation?
Next T-Mobile LG G3 Receiving Lollipop Update?