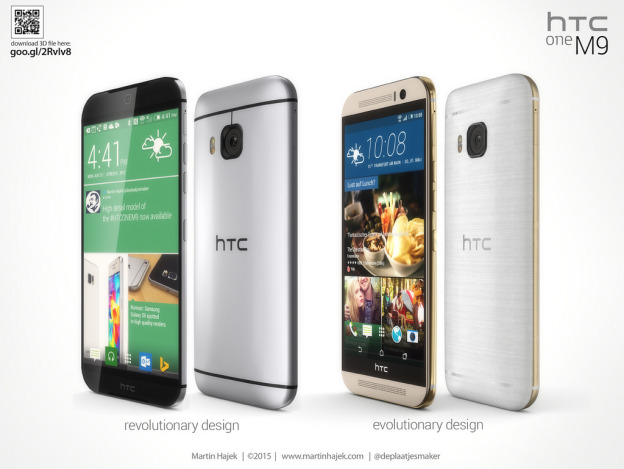 Last March, HTC released the One M9, a high end device meant to succeed it’s predecessor the One M8. After having a couple of issues, a new update was released for the device bringing about many improvements.

Let’s review the specs of HTC’s One M9. It runs on a powerful Snapdragon 810 chipset that comes complete with 3 gigabytes of RAM and 32 gigabytes of internal storage. It even has BoomSound speakers, along Dolby surround sound.

As we all know, there are certain apps that utilize too much of our  device’s battery. With the One M9’s newest update, expect a longer lasting battery as several apps had their power consumption reduced. As the website Tech Radar reports, “If you’re a Facebook addict, or love watching YouTube videos on your HTC One M9, then there’s some more good news with this update, as power consumption by those two apps has been reduced which means your battery is going to last longer.”

The website Phone Arena noted that the camera has been greatly improved with this update. They said, “In the camera department, the update brings a greater auto-exposure balance, which aims to improve the overexposure and hence make images look less washed out.” The One M9 has a 20 megapixel camera that produces images at 5376 x 3752 pixels. Phone arena would continue to say, “What’s more, the low-light camera performance should be getting an improvement, as noise reduction and blur in unfavorable light conditions is reportedly improved, thus improving overall image detail.”

AnandTech noted that the phone wouldn’t overheat when it was charging. They listed the feature as, “Smart charging thermal improvement, which means your phone will stay cooler when it’s being charged.”

These new improvements definitely brings this phone back on track for the competition. While sales haven’t been that great, it’s only a matter of time before more people buy this phone. Are there any HTC owners here? What’s the update like for the One M9?