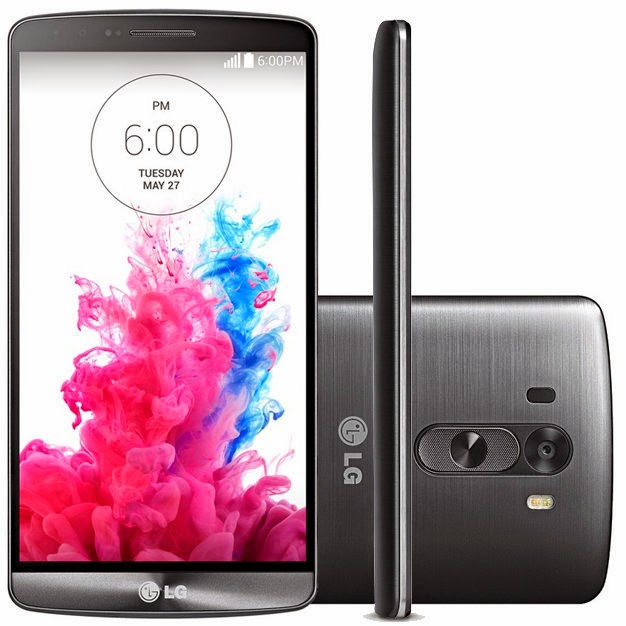 So, not too long ago, the LG G3 was given the Android Lollipop 5.0 update. Multiple phone carriers were releasing it on different dates, T-Mobile being one of them. Originally, they were suppose to have the update in April. However, they were forced to delay until the beginning of June, where they finally announced to T-Mobile users that they’re getting the 5.0 Lollipop update.

According to the website Gotta Be Mobile, LG was slow in releasing the update. They reported that, “LG promised to deliver the Android 5.0 Lollipop update within 90 days for all owners, which it met, but that wasn’t the case for those in the United States. In December it hit Korea, India, Poland, and parts of Europe, then the update arrived in the US in February, and now here in June the update is still slowly arriving for more owners.” The website  would go on to say that the release of this update will solve many of complaints that T-Mobile customers have had.

Now, the update will not roll out right away. Despite it being approved, the update should be released sometime this month. Unless it gets delayed again, users should have nothing to fear. For those who are unfamiliar with what the update would do, the website Uber Gizmo has a simplified explanation. They wrote that the, “Lollipop [5.0] brings a redesigned user interface experience, as well as many new features including but not limited to a new notifications experience, improved security features and much more.”

Some users are concerned that the update might be delayed. The lack of a finalized date for the update’s release hints that it might be possibly delayed again. Hopefully, T-Mobile will deliver the update, and people will no longer have to worry about the bugs of the previous update. If there are any T-Mobile users here, what are your thoughts concerning the update?
Share