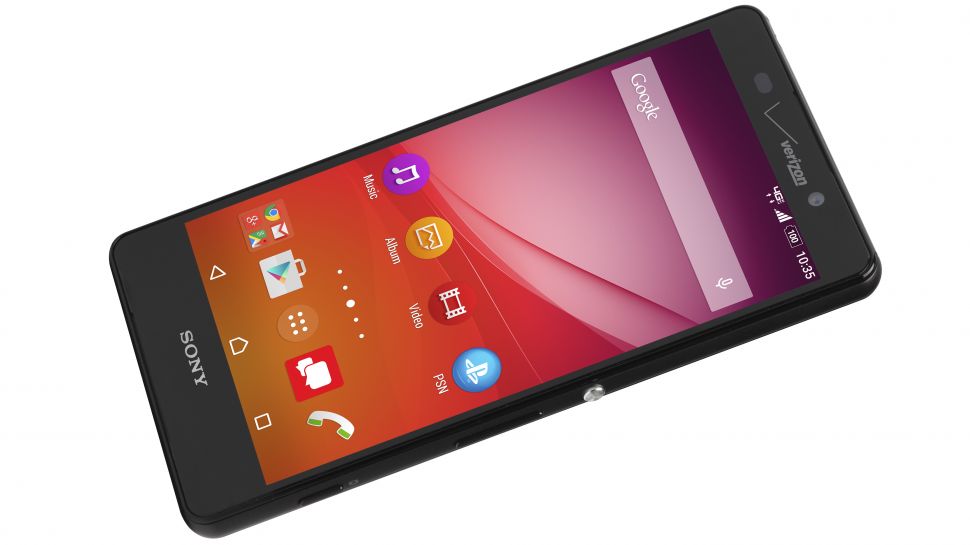 While Microsoft enjoys the benefits of it’s backwards compatibility, Sony’s latest smartphone allows gamers to take their fun on the road. Named the Xperia Z4v, this phone will be coming exclusively to Verizon. Although a release date hasn’t been established for the Z4v, it’s rumored to be arriving sometime this summer.

In continuing the tradition of it’s predecessor, the Z3v, the Z4v does feature PS4 remote play. This means that Sony fans can simply continue whatever game they were playing on their PS4 and transfer it over to their phone, so long as they have a DualShock 4 controller.

Now, the Z4v will have a screen of 5.2 inches with a 2,560 x 1,440 resolution. Several websites are calling this a “considerable step up” since Sony used a 1080p resolution on some of their older models. According to Digital Trends, “It [Z4v] still has Sony’s Triluminos and X-Reality tech for sharp, natural colors, so it promises to look superb.”

The Z4v will be powered by a Snapdragon 810 octa-core processor that comes with 3GB of RAM. The phone will also have 32 gigabytes of internal storage along witha a MicroSD card slot. It’ll also have  3,000Ah battery that, with Sony’s Battery Stamina Mode technology, can last up to seven days without charging.

The Z4v has a 20.7 megapixel main camera and a 5 megapixel back camera. Tech Radar mentioned that the lens for the main camera was 25mm to which they reported that, “the company [Sony] is calling this its ‘best camera.'”

The Tech Times believes that the Z4v will have the same overheating issues that it’s predecessor had. According to them, “Users in Japan have complained about their handsets heating up after extended use.” Despite Japanese carrier NTT DoCoMo’s issuing warnings for the overheating, Sony is working on fixing problem.

No one knows how much Sony will charge for the smartphone, but in Europe the phone costs £549, which is about $859. Pretty expensive, but it certainly has its perks. What are your thoughts concerning the Z4v? Do any PS4 users see yourselves using this phone for gaming?

Smartphones, tablets, laptops, drones, smartwatches my goal is to review them all.
Previous Go Eye to Eye with EyeIn: The First Visual Search Engine
Next 600 Million Samsung Galaxy Phones At Risk of Being Hacked