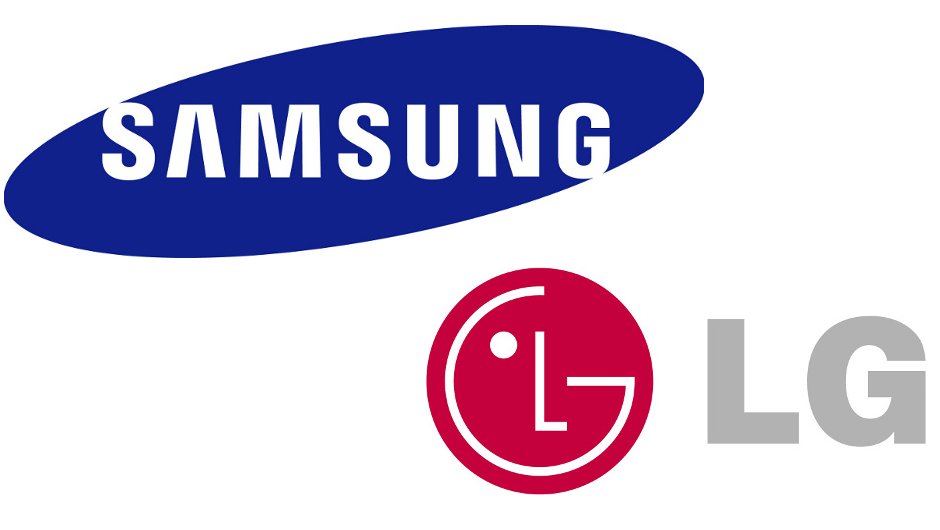 Samsung Galaxy S7 and the LG G5 May Have Iris Scanner

The past seven or so years have revealed an evolving market in mobile security. We went from simple pass-codes, to the complexities of connecting the dots, and even fingerprint scanning. Now, it seems we’ve reached another innovation: iris scanning. Although some companies have started to use it, Samsung and LG are rumored to be releasing an iris scanner on their new smartphones: the Galaxy S7 and the G5.

Iris scanning? Phones being able to identify us by our eyes? It’s new and unique, and it’s already seeing action in the Asian phone market. The Chinese Vivo X5 Pro and Japanese Fujitsu Arrows NX F-04G have seen widespread popularity because of it. While there’s a debate of who used it first, be assured that Western consumers will be receiving this tool soon.

Now, the way iris scanning works is simple. Using your phone’s front camera, it analyzes the iris and compares the image with the biometric data it has stored. Seems secure right? As far as it goes, thieves won’t be able to access your device unless they scoop out your eyeball (Minority Report anyone?).

However, there’s an issue. LG and Samsung have been promising iris scanners for awhile. These promises go back as far as the Samsung Galaxy S5 and the LG G3. There were even rumors that an iris scanner would come out for one of the Galaxy Note Phablets.

Tech Times confirmed this as they reported, “Both companies are said to have been working on iris recognition technology for some time now.” They would also add that, “Speculations have been made every time the companies release a new handset.” So what’s the hold up? If Samsung wants to stop copying Apple, this would be their shining opportunity.

While I did say that Western consumers will be receiving this soon, there’s no definitive date. Samsung and LG have been telling us for awhile that we would be getting a device with an iris scanner.  And even though Samsung and LG keep inducing this rumor, it’s amazing to see this as the next big push for mobile security. What are your thoughts on this?

Smartphones, tablets, laptops, drones, smartwatches my goal is to review them all.
Previous DxO One Camera Stands to be an Expensive Add-On
Next What a Surprise! Windows 10 is Free for Certain Users