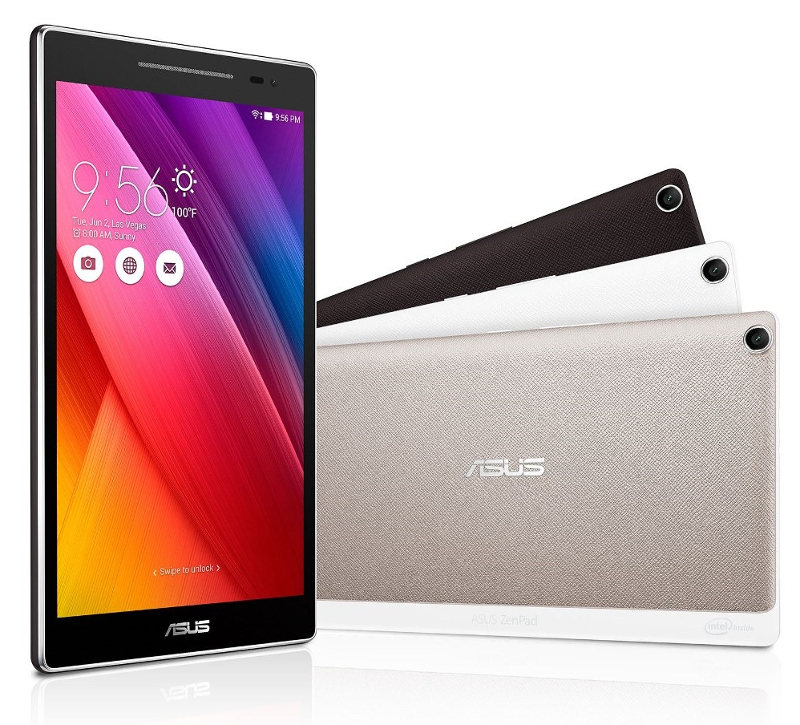 So at the beginning of the month, TGC reported that ASUS was releasing a new set of their ZenPad tablets.Respectively, each one would come in either 7, 8, or 10 inches. While we were interested in the ZenPad 8.0 S, our attention is now turned towards the ZenPad C 7.0 (their 7 inch variant). Although ZenPad’s don’t offer any new features (features that are innovational, I mean), they offer high end specs at affordable prices. If you want to skimp out on not buying an expensive Apple product, then ASUS is the right path for you.

The surprisingly upbeat advertisement video (posted on Youtube), offers a great amount of insight on what customers should expect for the C 7.0. With their focus on “all-around entertainment,” the company revealed that the tablet will have a “stunning IPS display” with a 178° wide viewing angle. And with it’s TruVivid tech, expect an amazing display (no idea on the resolution though). The tablet will also have a Low-Light Mode, where it boosts the light sensitivity up to 400%. Customers who have children can play around with the parental controls, making the tablet very kid-friendly.

The C 7.o will be available in two versions. One will have a 5 megapixel main camera, and the other with have a 2 megapixel camera in the back. Not much of a difference, but both versions will offer a 0.3 megapixel selfie camera. For those interested in panoramas, the cameras can take 140° wide angle shots. Expect dual-SIM support and 3G capabilities for calling, and even an embossed leather design. For physical features, the tablet will be light, weighing in at .56 lbs. It’ll also be sleek with a 8.4 mm profile.

I have high hopes for ASUS. They’ve been making great strides to catch up with their competition by focusing on other tech markets rather than computers. Although we’re still waiting on a couple of details (internal storage for example), what are your thoughts on this tablet? Any ASUS tablet owners willing to share their experiences?

Smartphones, tablets, laptops, drones, smartwatches my goal is to review them all.
Previous Microsoft Office now runs on Android phones
Next Samsung’s Investment in the FOVE Eye Tracking VR Headset Reveals Their “Priorities”