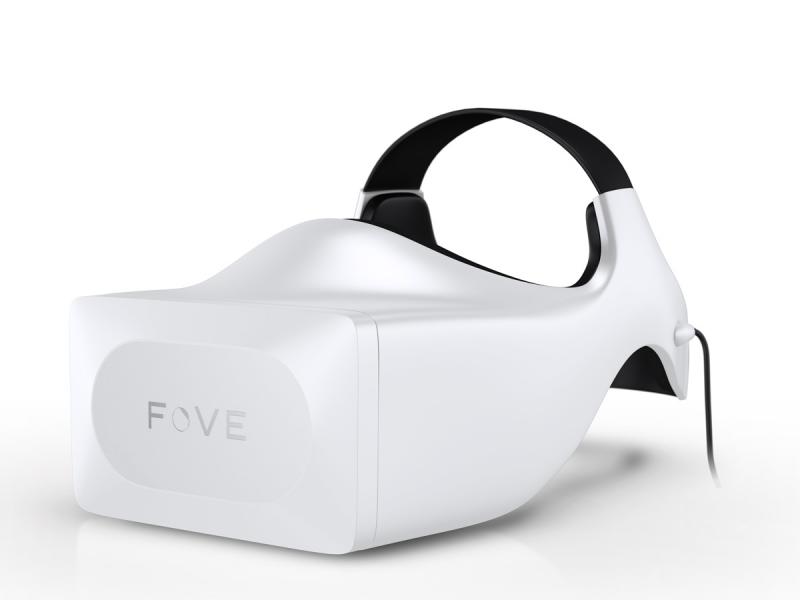 In light of disabling Windows Update and the keyboard hack, Samsung has decided to focus it’s attention elsewhere. With the amount of money they have at their disposal, the company has decided to shift their attention: they’ve invested in the FOVE Eye Tracking VR headset.

About a month ago, TGC wrote about whether or not Samsung was winning the VR market (it was a little early to tell at the time). They had their own VR headset, named the Gear VR Innovator, which is relatively cheap and could be used with the Note 4 and the Galaxy S6. But if they have own their own VR set, why invest in another VR company? Before we shimmy on down that road, let’s investigate who FOVE is.

FOVE is a startup company that’s raising money for it’s VR headset on Kickstarter. But get this, this headset will track eye movement giving users a more realistic virtual experience. As explained by Slash Gear they said that, “current VR headsets rely on the direction the user is facing to figure out what they’re paying attention to, FOVE allows their users to glance around different parts of the scene to do that instead.” And just recently, Samsung (specifically Samsung Ventures) invested an unknown amount of money towards their project. In light of the investment, FOVE has stated that the money they received from them would be enough to, “enhance the completion of the hardware production.”

What’s their reasoning behind the investment? In a statement published by Wareable, they said, “Our investment in FOVE is evidence of our belief in FOVE’s superior technology and we believe FOVE will launch a competitive VR device in the market soon.” Maybe Samsung has plans of buying them out, we’ll have to see what happens down the road.

While Samsung takes the time to invest in it’s other “opportunities,” there have been complaints against the company that they aren’t interested in the well-being of their customers. It’s going to be some time before we see any real progress on an immediate update/patch. In the mean time, what are your thoughts on the situation?

Smartphones, tablets, laptops, drones, smartwatches my goal is to review them all.
Previous ASUS Quietly Announced a Stylish Luxury Tablet: The ZenPad C 7.0
Next Samsung Announces a Breakthrough in Doubling the Capacity of Lithium Batteries