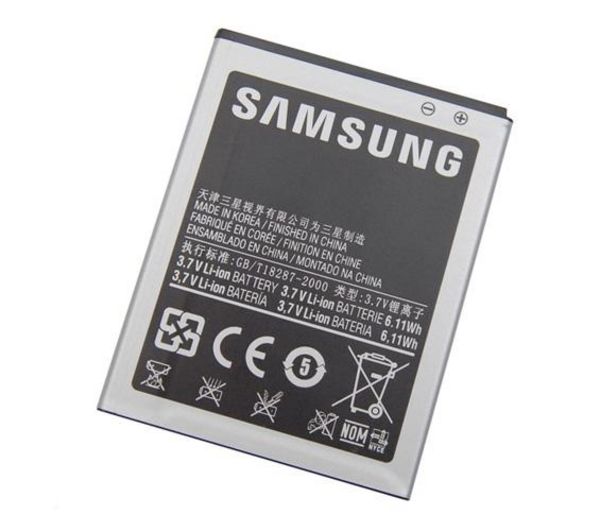 Samsung Announces a Breakthrough in Doubling the Capacity of Lithium Batteries

Samsung has a lot on it’s mind right now, especially with it’s investment in FOVE and the vulnerabilities in some of it’s products. And now, they’ve announced that they made a breakthrough in doubling the capacity of lithium batteries.

How did they achieve this? For the battery’s cathodes (an electrode where a conventional current leaves a polarized electrical device), Samsung had to design a new coating method in order to overcome the cycling performance/capacity limitations. One of the main materials the company used was a conductive material known as Graphene. Without having to rely on a silicon carbide formation, the Graphene material is directly grown onto the silicon coating surface.

According to Android Authority, they reported that, “Samsung’s researchers claim that its technique allows the full cell to reach volumetric energy densities of 972 and 700 Wh l−1 at first and 200th cycle respectively, when paired with a commercial lithium cobalt oxide cathode.” What that translates that into is that this almost doubles the charge of what lithium batteries would normally have.

Digital Journal noted a benefit of this new battery. “By doubling battery capacity,” They said, “most phones will eventually end up with units capable of holding over 6,000mAh of charge which should be enough to get even the most intensive of users through a day – even when the battery begins to wear out.” So for those who enjoy playing games or using your apps, be excited that this battery is designed with you in mind. The exact battery charge is undisclosed though, Samsung will probably be releasing updates throughout the year concerning this battery’s development.

However, it’ll be some time before Samsung puts this battery into action. While it’s great to hear that something like this was announced, it’s still awaiting patent approval in several countries including the US. What are your thoughts on this? Let me know in the comments below.

Smartphones, tablets, laptops, drones, smartwatches my goal is to review them all.
Previous Samsung’s Investment in the FOVE Eye Tracking VR Headset Reveals Their “Priorities”
Next AppleCare+ Extending it’s Care to Batteries That Hold Less Than 80% of its Original Charge