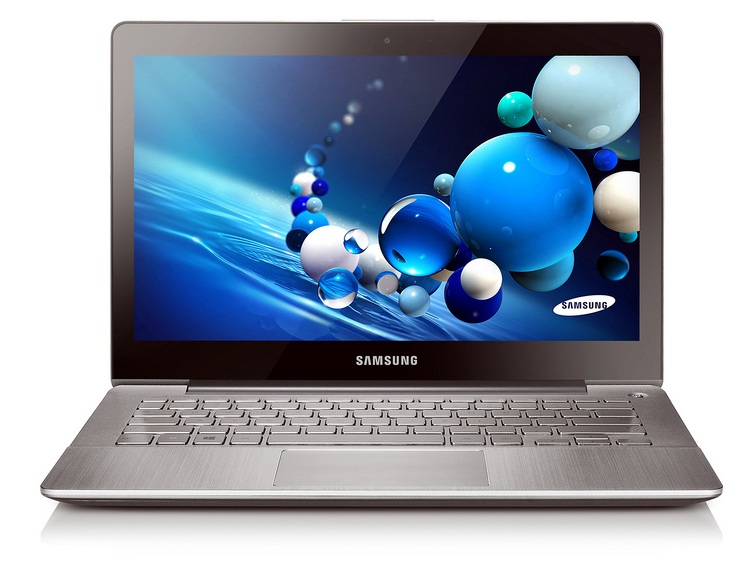 So a couple of days ago, Samsung became the center of attention. It was revealed that one of their software updates  would actually disable Windows Update. After much outrage, from their community and Microsoft’s, the company has promised that an update will be released to re-mediate the situation. However, the release date of this patch is unknown.

Let’s recap what happened. Within the programming of Samsung’s Software Update, there’s command file labelled, “Disable_Windowsupdate.exe.” When you run Samsung’s SW Update, it automatically disables Window Update, and there’s no option to re-enable it because the Samsung software prevents you from doing so. Now, with the disabling of Windows Update, Samsung leaves their PC community vulnerable to hackers and other malicious content.

In a statement published by Ars Technica, Samsung tries to downplay the severity of the situation. The company said, “”Samsung has a commitment to security and we continue to value our partnership with Microsoft. We will be issuing a patch through the Samsung Software Update notification process to revert back to the recommended automatic Windows Update settings within a few days. Samsung remains committed to providing a trustworthy user experience and we encourage customers with product questions or concerns to contact us directly at 1-800-SAMSUNG.”

Now, it’s still unclear as to why Samsung would have something like this enabled into their software update. Previously, a representative from the company said “that Windows Update will install drivers for all the hardware on a machine that may or may not work. So, it prevents such a thing by keeping Windows Update turned off.” While that doesn’t seem to answer why it doesn’t allow users to re-enable Windows Update, it would appear that Samsung was cutting a corner to save itself some time.

Hopefully, the situation will be resolved sooner than expected. While we wait, do you think Samsung will deliver upon it’s promise to release a new patch? Let me know what you think in the comments below.

Smartphones, tablets, laptops, drones, smartwatches my goal is to review them all.
Previous AppleCare+ Extending it’s Care to Batteries That Hold Less Than 80% of its Original Charge
Next Sony’s Leaked Smartphone, The E5663, May Be India Exclusive